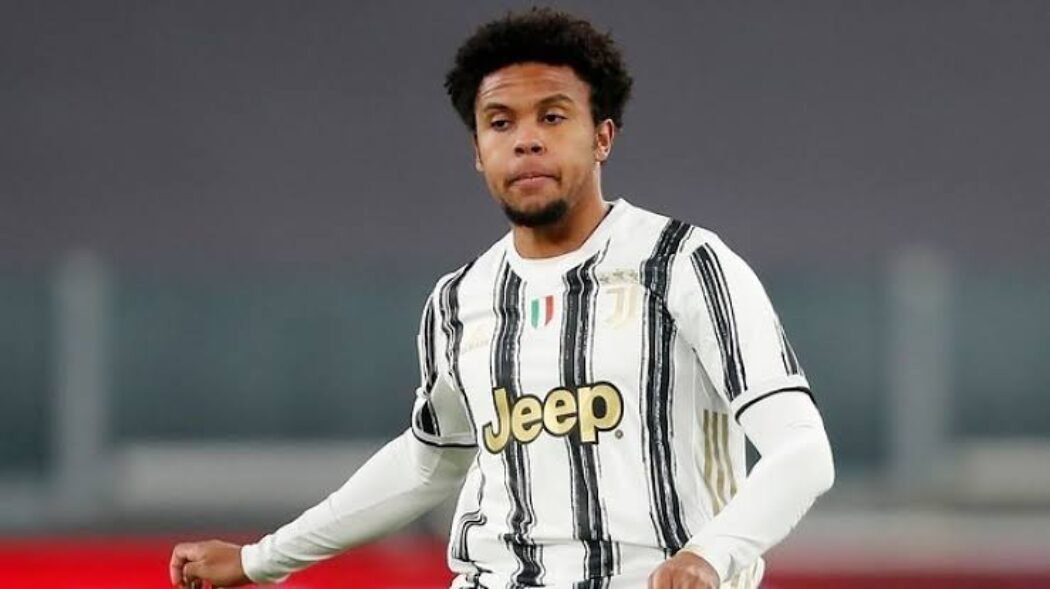 Juventus and USMNT midfielder Weston McKennie is attracting interests from top Premier League teams ahead of the January market.

CBS’s Ben Jacobs is reporting Arsenal, Newcastle, Leeds United and Everton are all keen on the USA international.

Juve are prepared to sell McKennie for £20m.

The 24-year-old will think about his future only after the World Cup in Qatar.

However, he is attracted playing in the Premier League and a transfer could take place as early as January.