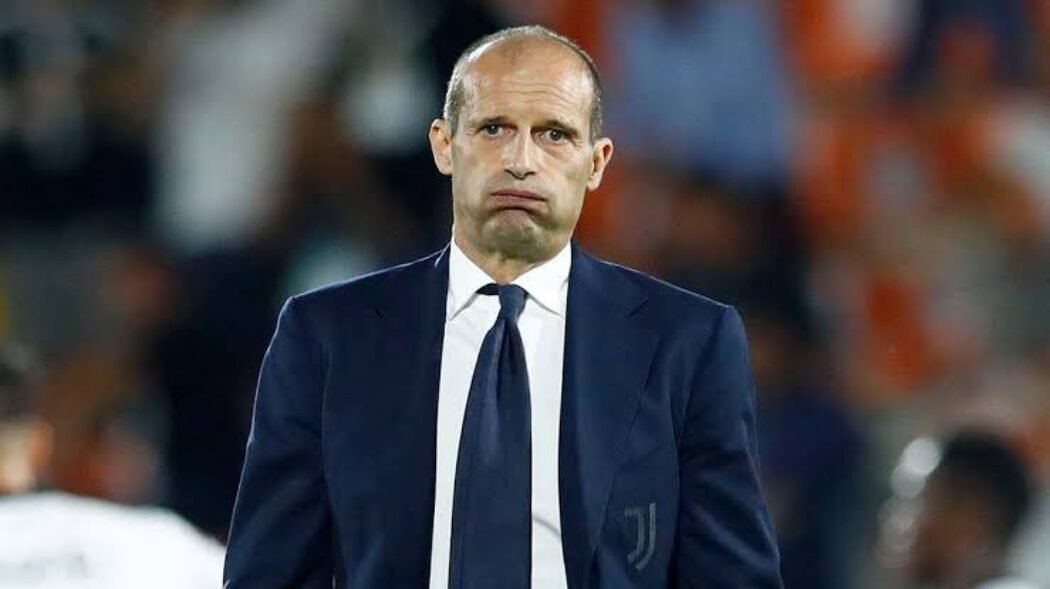 The result saw Juve crash out of the competition.

“After the equaliser, you cannot concede another goal immediately like that on a penalty. We made life difficult for ourselves, didn’t take two chances with Vlahovic, then after the break went 4-1 down,” Allegri told Sky Italia.

“This elimination hurts, we are angry and disappointed, but we have to focus now on Serie A and catching up because it has not been a good start to the season and we need to recover physical and mental energy.

“We must accept this elimination and turn that disappointment into motivation for the next match against Lecce. The elimination was certainly sealed before this, but we still should’ve stayed in the game, as we got the sense despite a poor first half that we could still hurt Benfica.

“Unfortunately, we made it more difficult for ourselves and Soule could’ve scored to give us the hope of winning in the final minutes.”

He also said: “Benfica pressed hard at the start, were dangerous on the counter and I hoped Miretti-Milik would improve the quality level in the second half, but by that point we were already 4-1 down. Iling has been training with us for 20 days already, these young players have enthusiasm and don’t feel the pressure.