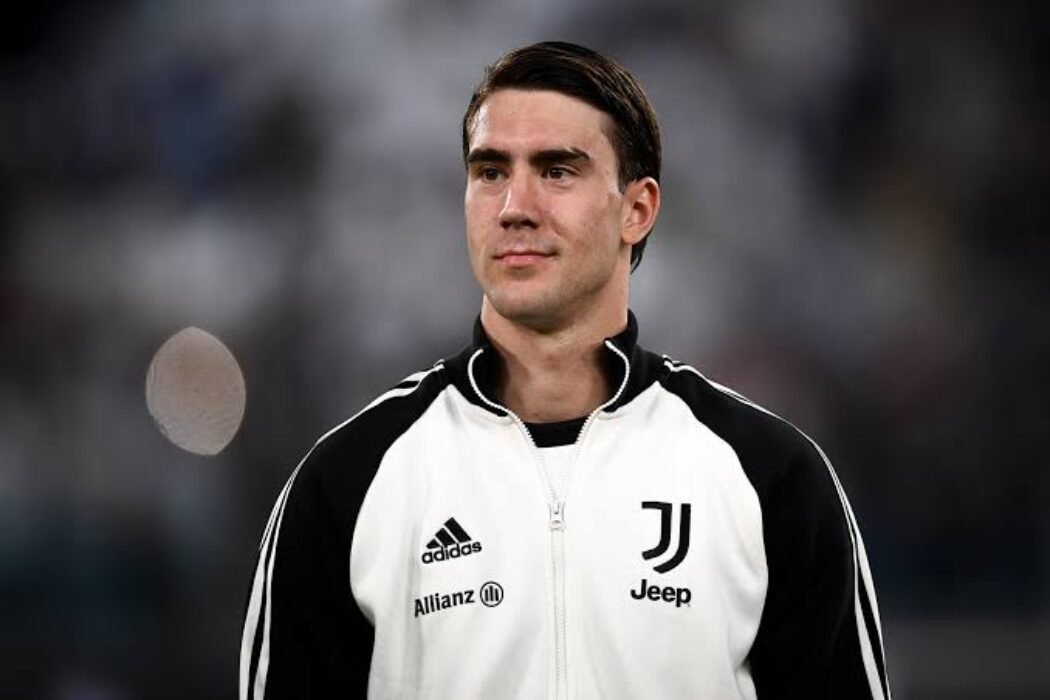 Juventus coach Max Allegri insists Dusan Vlahovic is among the best strikers in the world.

Ahead of today’s Champions League clash with Benfica, Allegri was asked about the Serb’s form.

He stated: “I have seen him improve in the aspects of him that he needs to improve but I am happy with how he is doing. Of the players with less international experience, with (Erling) Haaland and (Kylian) Mbappé he is among the best.”

Allegri was also asked about the temperament of his team after the weekend brawl at the end of their 2-2 draw with Salernitana.