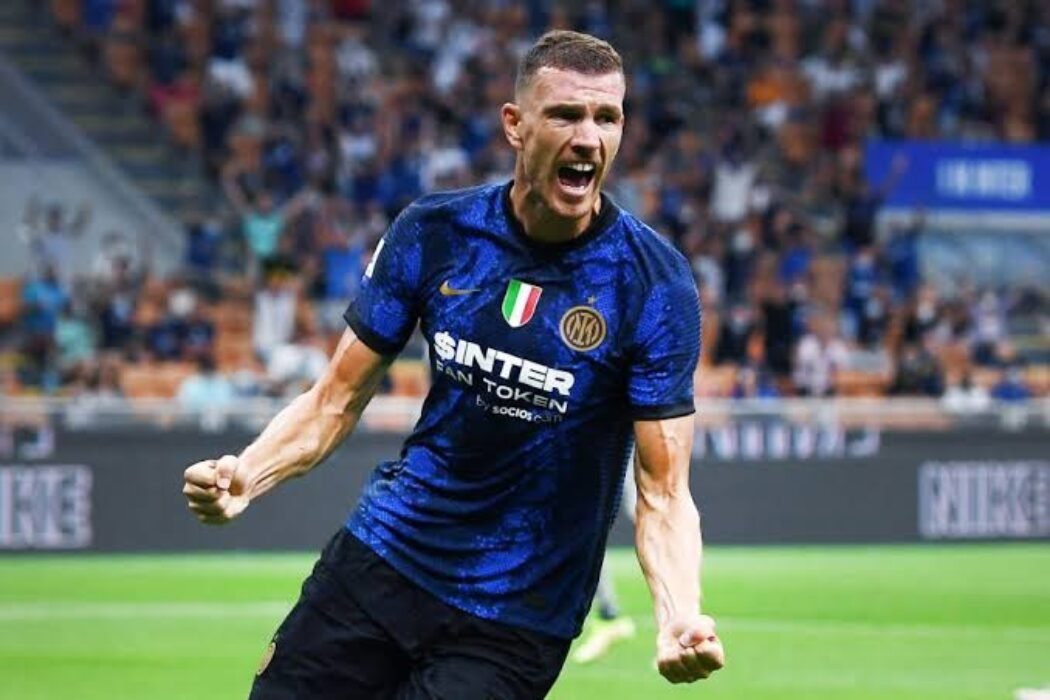 Bayern were dominant on the night and won comfortably 2-0.

Dzeko later said: “I think Bayern are stronger than us today. It’s the truth, even if we also had some chances.

It’s now three defeats in six games at Inter, but Dzeko says: “I’m not worried. I know we are strong and we are certainly not 100% yet. These defeats prove it and you just have to work.”