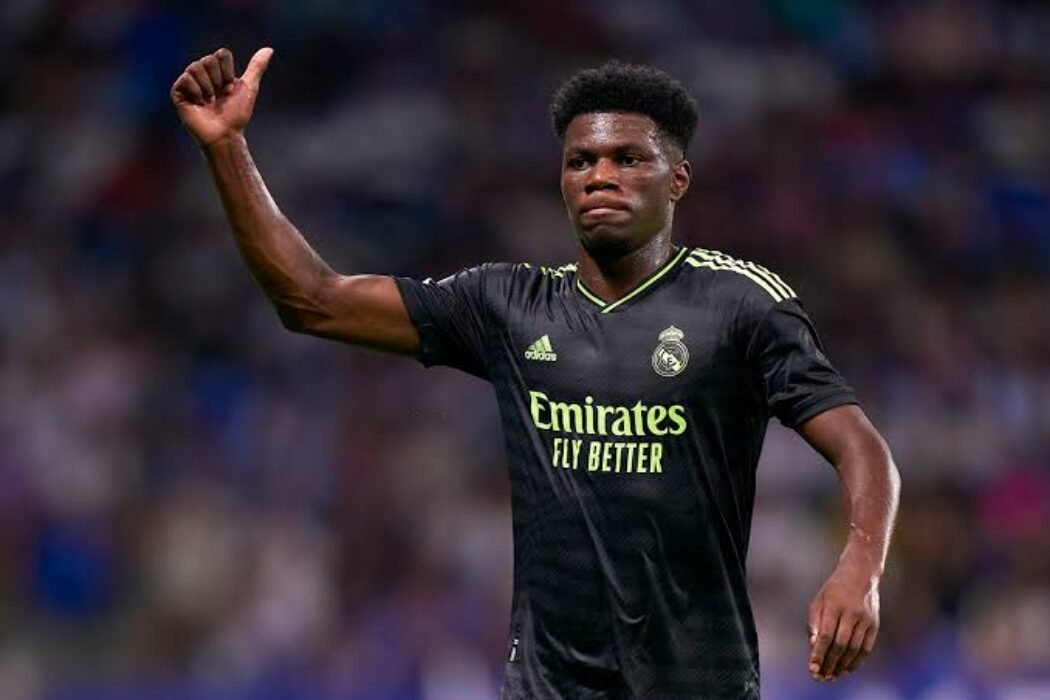 Tchouameni plays with the Juventus midfielder for France.

He told Telefoot: “The new Pogba, I’m not the new Pogba… I’m Aurélien Tchouaméni, I try to write my own story.

“Pogba is a player I followed a lot when I was little and still I follow quite a bit. We play in the same position, but there is only one Pogba.

“I’ve looked a lot at N’Golo (Kanté), I have looked at Patrick Vieira, I have observed a little bit of all the midfielders, whether now or before, to be able to see their qualities and then make my own way as a player.”

On being sold by AS Monaco for €80m, Tchouameni added: “It doesn’t matter the price of the transfer, at this club there is always pressure. But I’m trying to live up to expectations, to do what I can do on the pitch and so far it’s going quite well.

“It was not me who was in the office to give the numbers of my signing. So whether it’s 80, 60, 40… in the end, when you arrive in Madrid and you’re a starter, you always have to perform.”