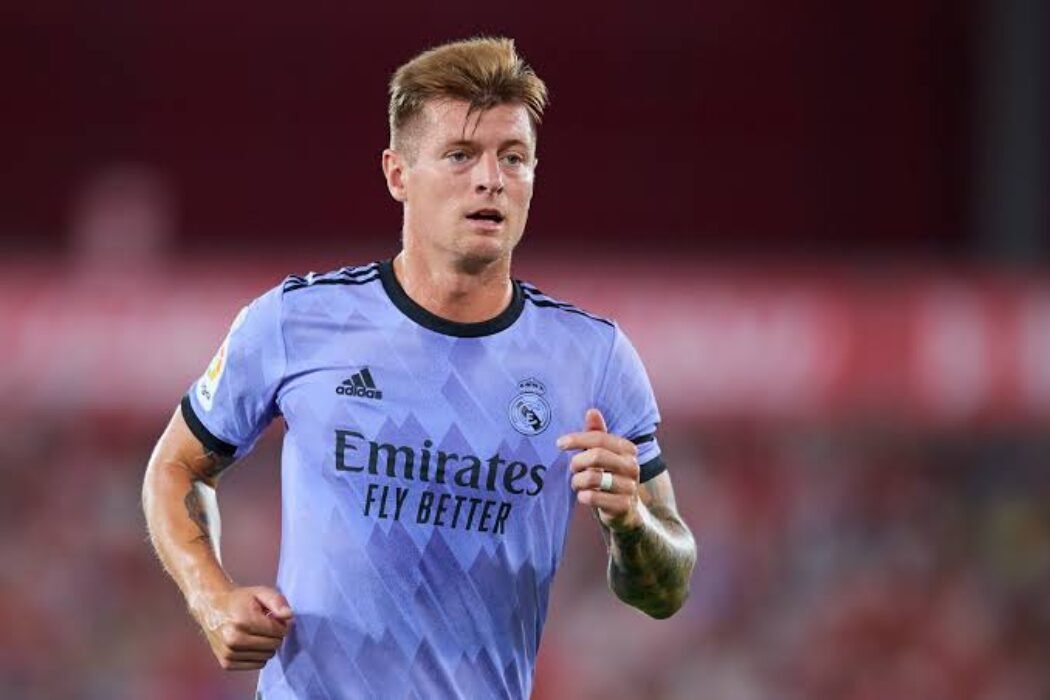 Kroos’ comes off contract at Real next June.

He said, “It’s funny to read things when even I don’t know what’s going to happen. I’ll think about it next year, or in the break. I’ll gradually make a decision on what I want to do. What I’ve always said won’t change, that I won’t be going anywhere, I’m not going to change club.

“I’ll retire here, but I don’t know when. The club and I are relaxed about it, we always talk and there’s nothing new. It’s a very special relationship, it always has been during these eight years, and I’m sure that won’t change. We’ll speak in January, February or March.”

On being sent off for the first time in his career in the draw with Girona, Kroos added: “It took a lot of games for it to happen. I thought I had to commit a slight foul to stop the counterattack. I tried to make minimal contact to avoid getting sent off, but that was impossible.”

He continued: “I don’t know if I’m at my peak, because in the last eight years I’ve had a lot of good moments. This is quite a good moment and I’m feeling good. I try to adapt to what the team needs. When a player like Casemiro leaves, after everything he’s given, and new players join who play differently, players like me and Luka have to adapt.”