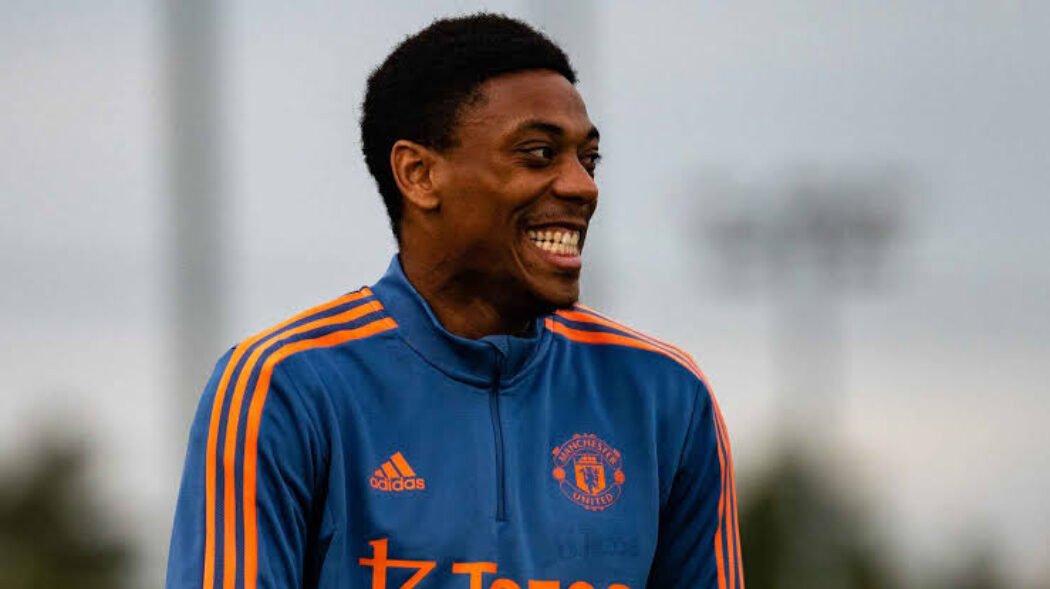 Manchester United have been handed a huge boost ahead of Thursday’s crunch Europa league clash.

The Red Devils will face Real Sociedad in the group stages on Thursday night, in a crucial game they know that only a win guarantees them top spot and qualification for the knockout rounds.

United will be able to call on French forward Anthony Martial, who has missed 13 of their past 17 matches due to injury.

But he is back in first team training, per The Mirror, and may be selected for the Sociedad game.

Manager Erik ten Hag is a huge admirer of Martial, as the latter’s link up play and dribbling ability are key to making his system work.

United may go with Martial on the bench, with either Cristiano Ronaldo or Marcus Rashford starting as the central striker in Spain on Thursday.