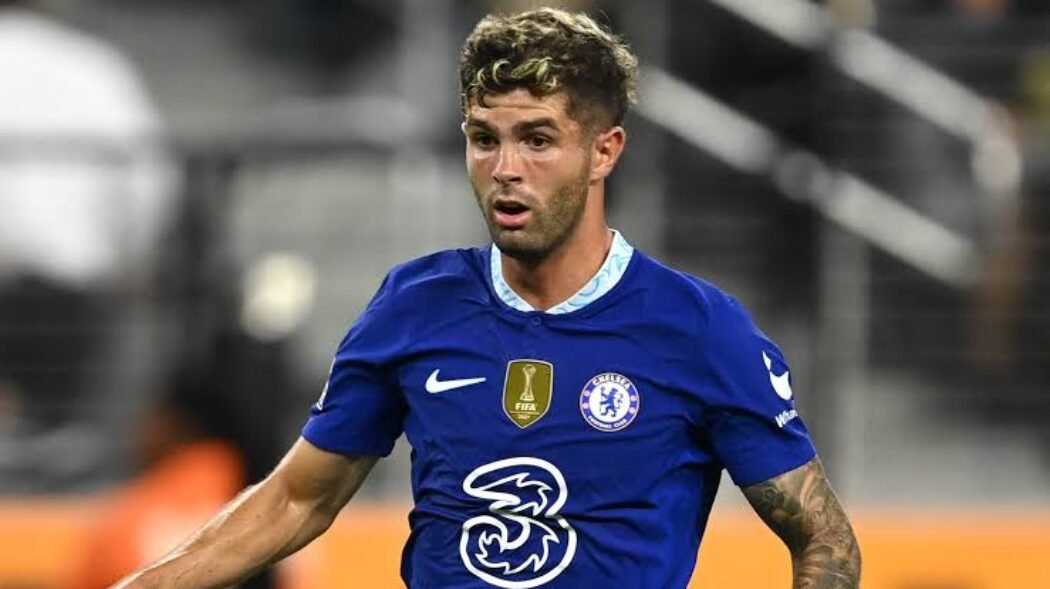 Chelsea manager Graham Potter admits his tactical tweak may have helped the London club grab a win over RB Salzburg in the Champions League.

The Blues were mightily impressive in the group stages of the competition on Tuesday, recording a 2-1 win away from home against the Austrian side.

One of Potter’s changes for the game was to use Christian Pulisic and Raheem Sterling as wing-backs.

He stated of the move post-game: “The idea, because of how Red Bull defend, they often give you the opposite space. So if you can get the ball out to someone good in one-vs-one situations, you can have an advantage potential.

“But also, it makes them stretch across the pitch and open up games in their very organised line. I worked quite well today and I’m pleased for the boys.”

Asked if he was worried about the team being wasteful with the chances they created, he added: “I can’t comment on anything before I was here. All I can say is it’s good that we create chances and perform well.

“Then you back the quality of the players that the more they get there, the more chances we create, then the quality will come through. So it’s not so much of a concern.”