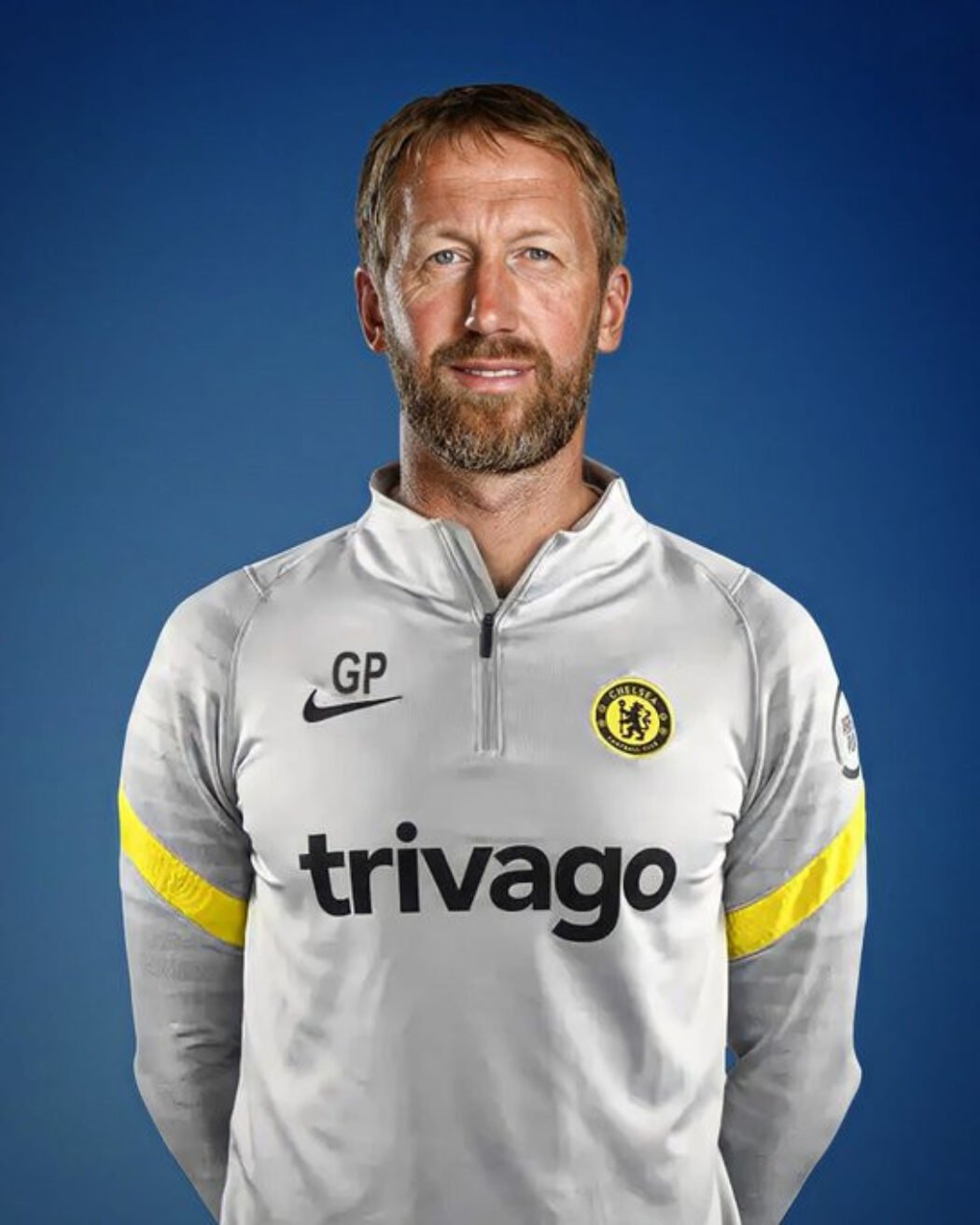 According to a report in the Telegraph, the five-year deal is one of the longest given out in Chelsea history and is worth £12million a year, which could earn the former Brighton boss £60million if he stays the full term.

That contract is on top of the £15 million the club paid to release the 47-year-old from his Seagulls deal.

Potter left his former club with five members of his staff from The Amex Stadium to West London including assistant Billy Reid, coaches Bjorn Hamberg and Bruno, and goalkeeping coach Ben Roberts.

The report also said Potter will also help in the search for a new sporting director at the club.

The Blues want to find a ‘world-class’ director, with the club talking to people with both Premier League experience and those who have worked on the continent.

New owner Todd Boehly had placed himself in the role of sporting director in the summer, but now wants a permanent person in that role that would allow him to step back, and just offer support to the new full-time appointment, along with Behdad Eghbali.

The club wasted no time in getting Potter’s appointment secured after parting ways with Thomas Tuchel.

Confirming his appointment Chelsea’s new American owner Boehly said: “We are thrilled to bring Graham to Chelsea. He is a proven coach and an innovator in the Premier League who fits our vision for the club. Not only is he extremely talented on the pitch, he has skills and capabilities that extend beyond the pitch which will make Chelsea a more successful club.

He has had a major impact at his previous clubs and we look forward to his positive impact at Chelsea. We look forward to supporting him, his coaching team and the squad in realising their full potential in the coming months and years.”