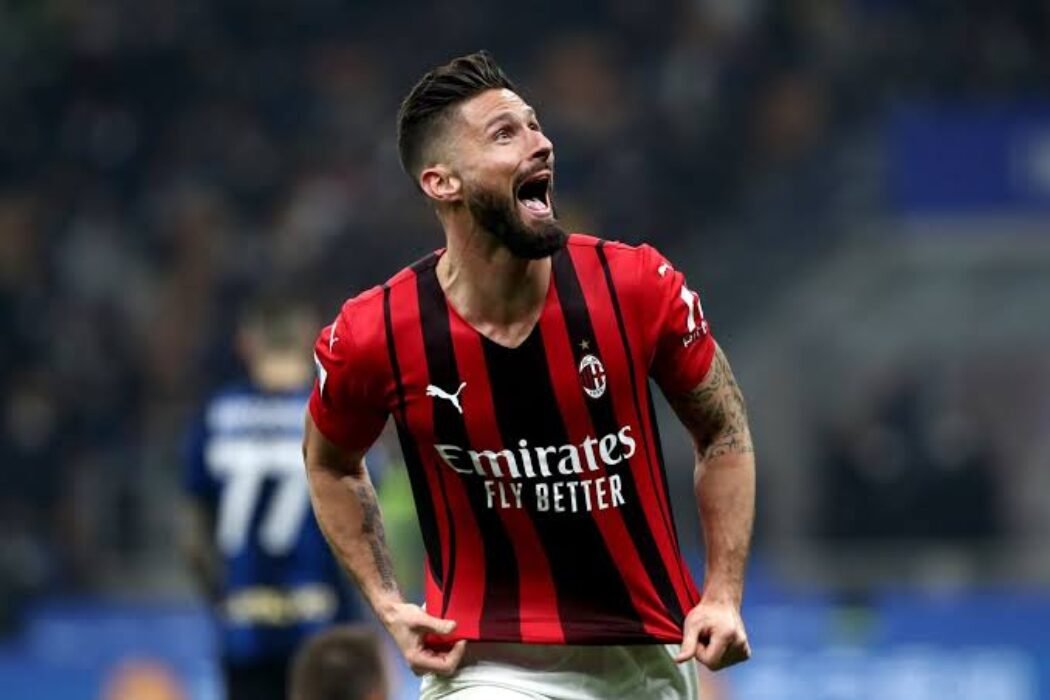 The ex-Chelsea and Arsenal striker has never been short of opinions on the game.

Giroud was asked about his feelings for Tuchel, and whether he believed the club had made the correct decision to move on from him.

“I think Thomas has done a great job for Chelsea.”

When asked about the Gunners’ fortunes under Mikel Arteta, Giroud added: “I’ve also been watching my Gooners.

“I think it’s going to be another interesting year for them.”