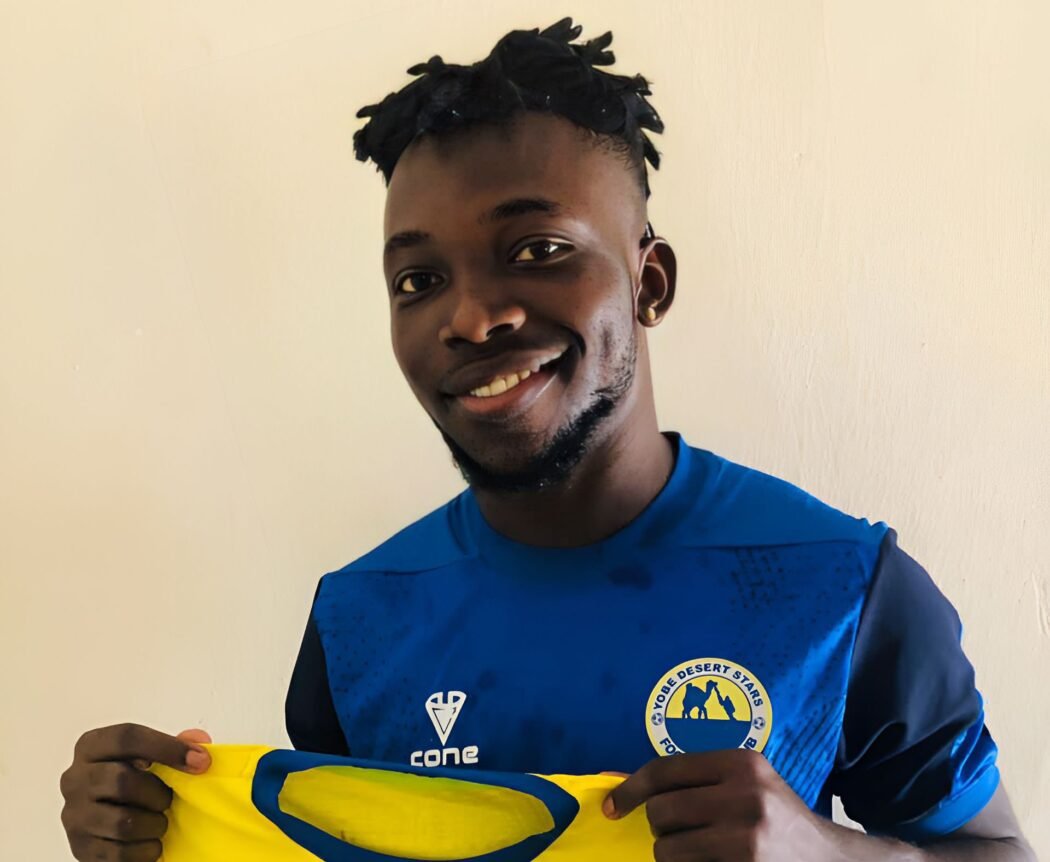 Born in Aba, Dalu started playing football at Nma Football Academy, where he competed mostly with older players. Shortly after, he joined Topferry Football Academy, Jos, where he excelled for a couple of years before signing his first professional football contract with Nigeria Second Division club, Yobe Desert Stars on loan in 2022. 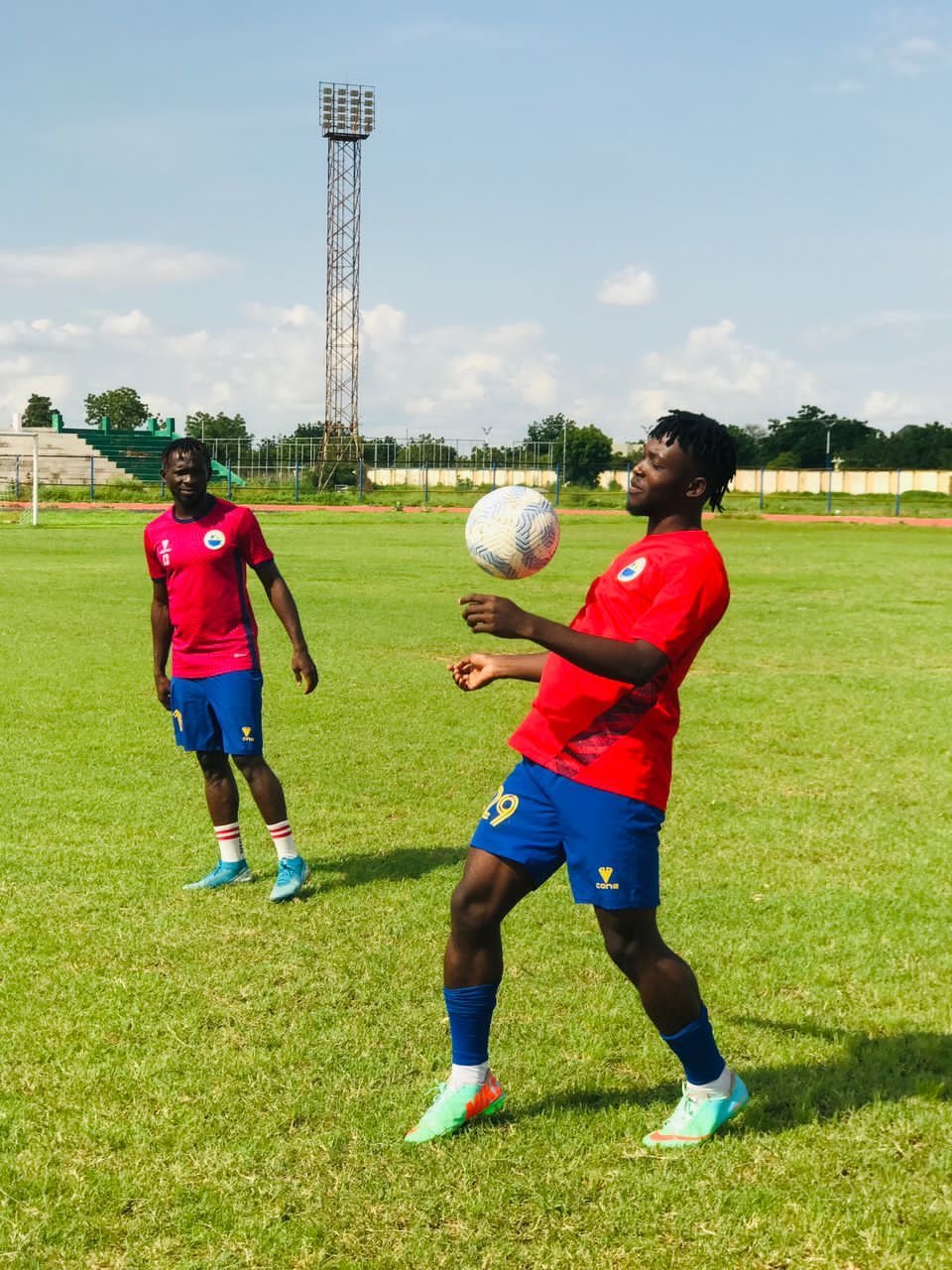 Now a free player, Dalu is a complete striker, known for his technique, physicality and eye for goal. He excels at picking up the ball in central areas or the inside left or right channels and maintaining possession. He is one player who has multiple facets to his hold up and link play. What makes Dalu a priced asset are his strength to hold up the ball, and his ability to turn and drift past his marker. When playing for Yobe Desert Stars last season, he often received the ball under pressure from either a long ball or linking with his midfielders. 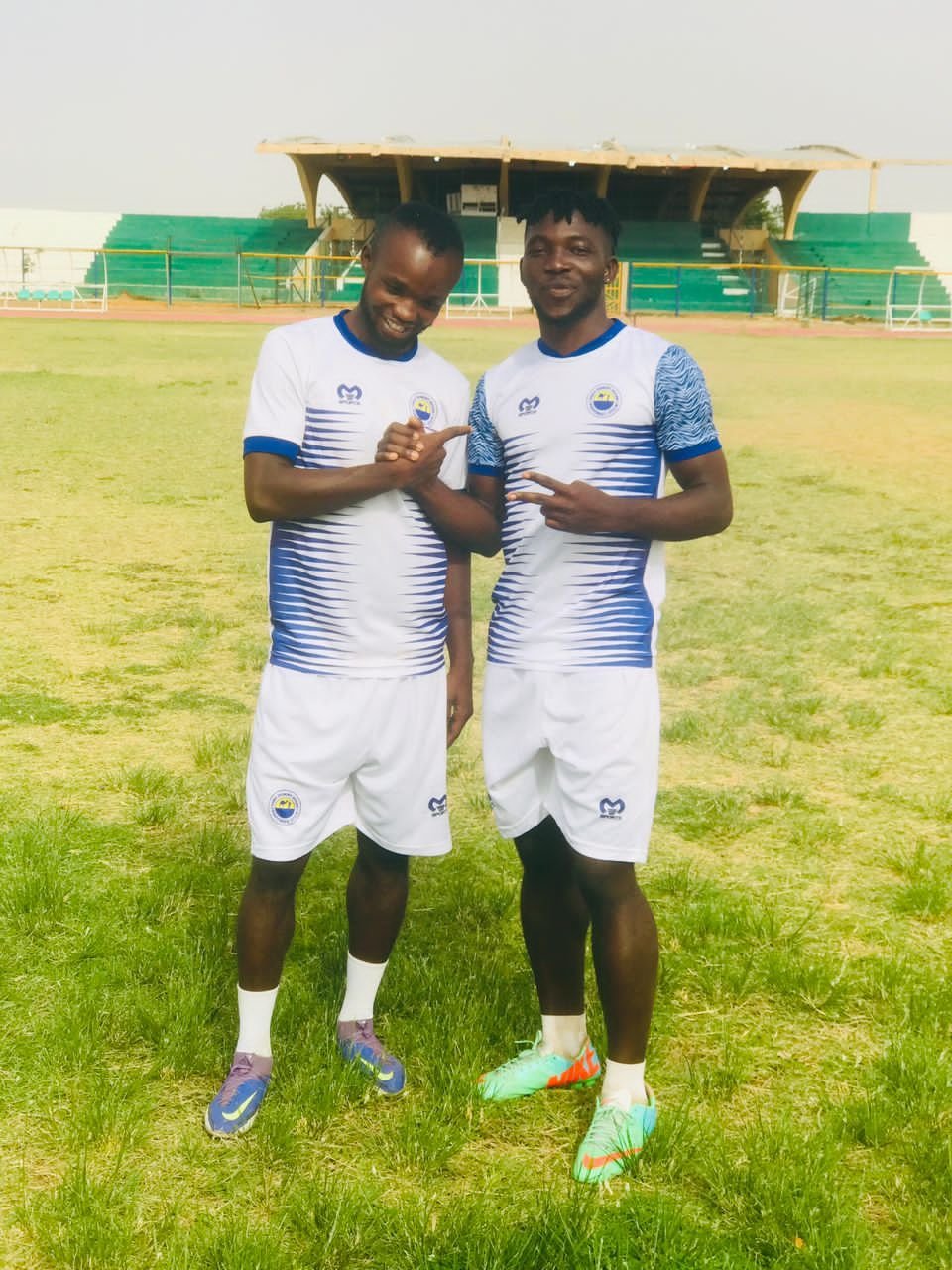 Dalu is a very efficient ball carrier, and one of his primary ways to retaining possession and circulating the ball is to use his strength in the contact and to use his superior dribbling ability to dribble past his marker. He has that ability to draw out opposition defenders and create space for his team mates or for himself with dribbling.

He is a potent and clinical penalty box presence, a fox inside the opposition penalty area, as he is able to hold his position in order to pin the opposition back into their box, before swiftly making a movement into the channels as his team look to locate areas within the final third. 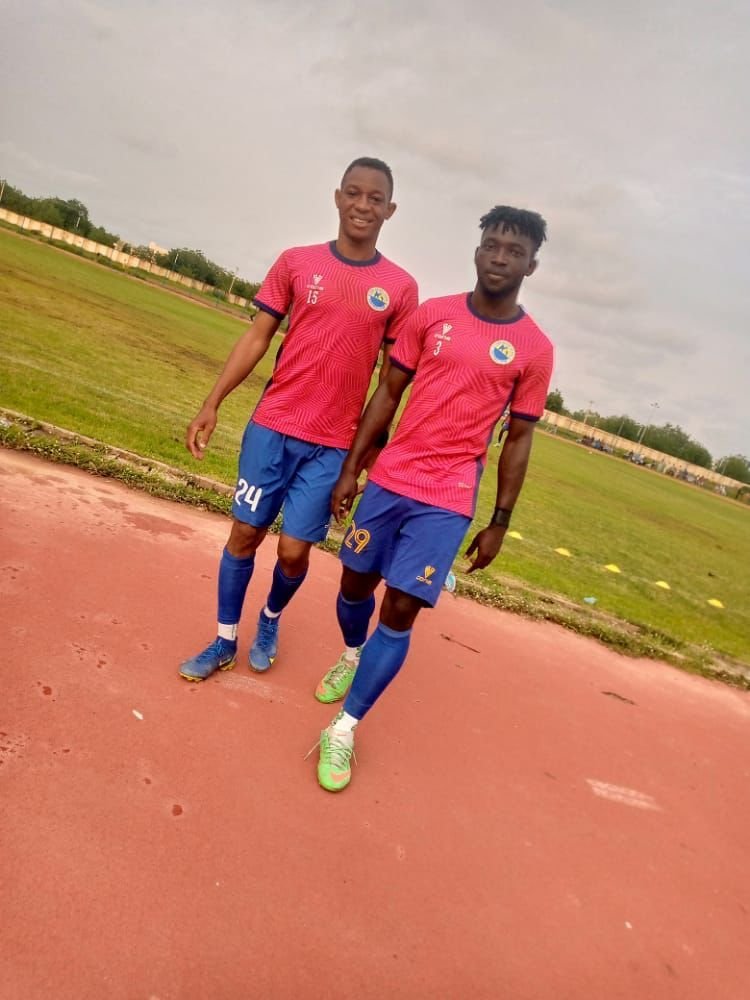 With the Damaturu based club missing out on promotion to the Nigeria Professional Football League, Dalu is one of the names that has been strongly linked with a move to one of the NPFL’s top clubs. 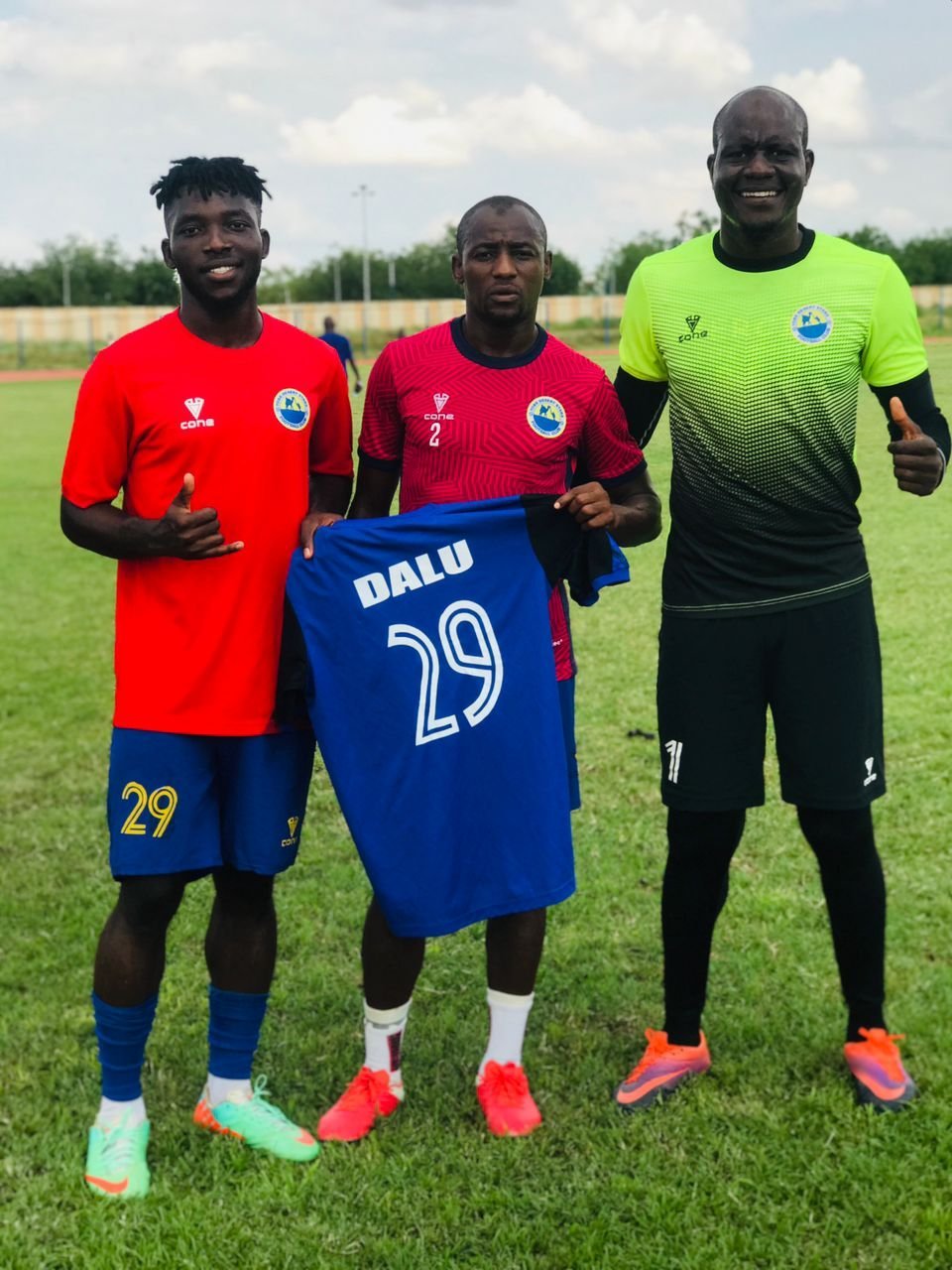 He looks set to make a stunning move before the end of the transfer window after his hugely impressive form for Yobe Desert Stars last season where he helped them finish 4th on the A1 Northern Conference standing.