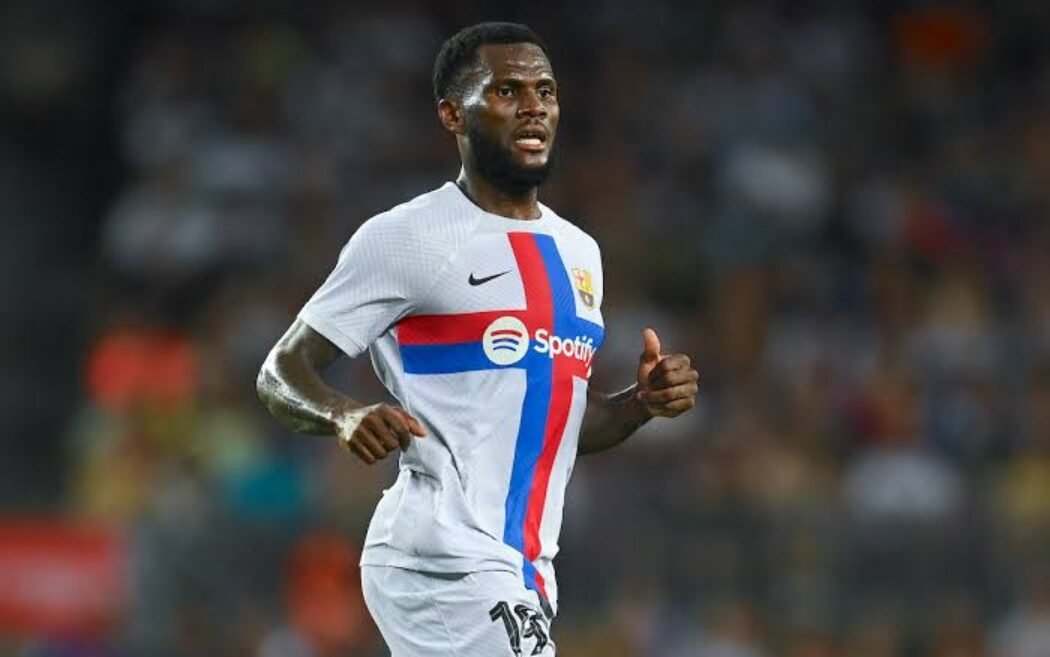 With only two starts in La Liga and two in the Champions League, that is not enough for a player of his stature, who was an integral player at AC Milan.

Calciomercato.com says he wants more minutes or he will return to Seire A in January or June.

Various teams are interested in him. Barcelona do want to make more signings in January but it seems unlikely that Kessie would leave so soon. In June is more possible, evaluating his first campaign as a whole.

Kessie arrived on a free transfer last summer after playing a key role in the capture of Serie A. However he’s finding it hard to fit into Barcelona’s game.