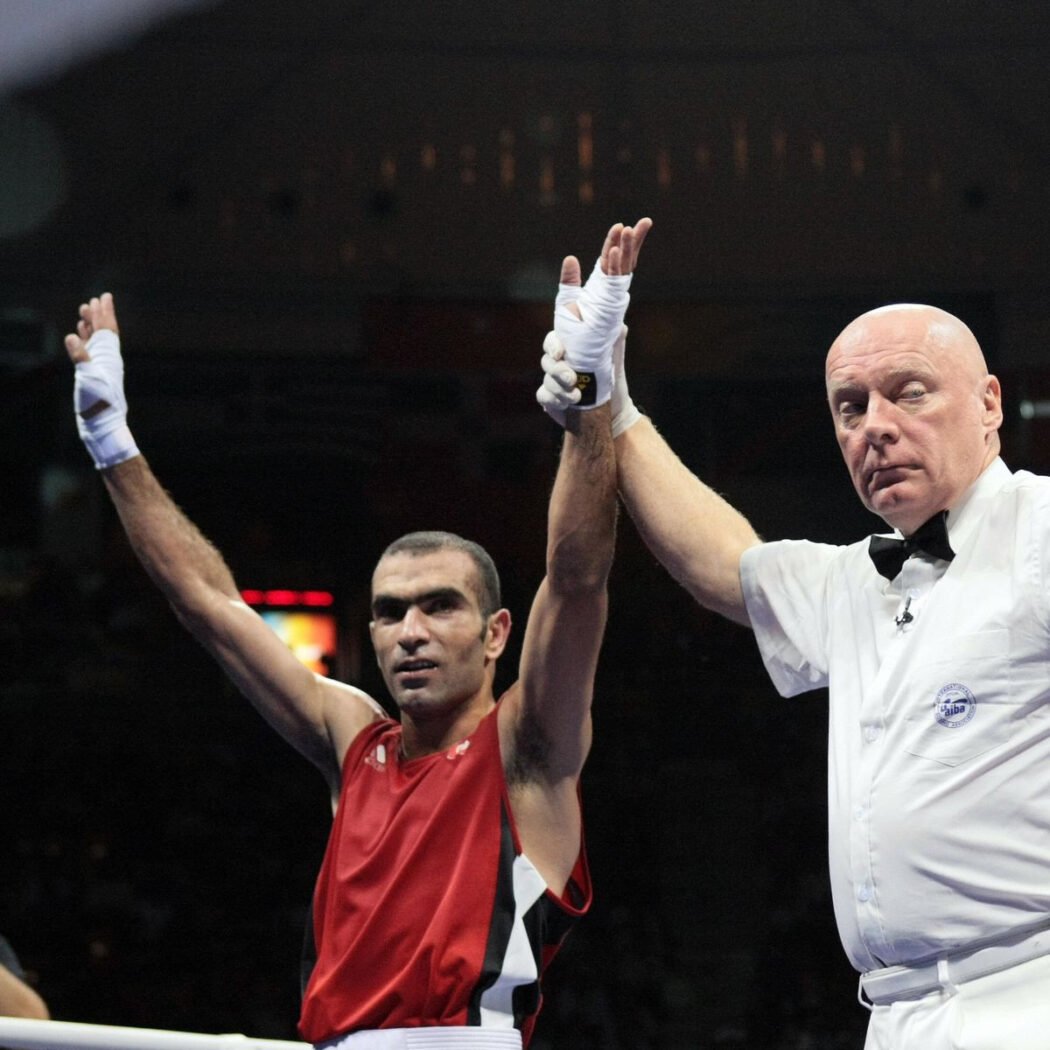 A former boxing referee has claimed Olympic boxing is ‘doomed’ after wintessing corruption in the sport.

Bill Phillips, 73, refereed at 102 international tournaments and became the first British referee to officiate at Olympic games in 24 years at Beijing 2008.

Phillips said he turned away from international boxing after the Olympics by the level of bribery he witnessed. He also spoke about how prostitutes were sent to his room to keep him company.

Speaking to the Times, Phillips recalled a trip to Kazakhstan where he witnessed bribery as soon as he arrived. He said: ‘I was still unpacking when I heard a knock at the doo.’

‘So I open it and a young girl, absolutely stunning, is standing there. “Mr. Phillips (she knew my name), I’ve come to keep you company.” I said: “No, I’m okay thank you.” So she went.

‘Then about an hour or two later, two came to the door. I started laughing. I said “I can’t handle one, let alone two.”‘

‘I’ve been married for 48 years. I have two sons and eight grandchildren. But that wasn’t the only reason for saying no. It’s a bribe, isn’t it? You’re in their pocket. I don’t need all that crap. I’ve been lucky to have good jobs. I also like to be able to sleep at night.’

Phillips was also offered an envelope containing $500 in cash and invited to s banquet in a sauna attended by naked women.

He went on to discuss the dangers of accepting bribes as a referee, saying: ‘If I had accepted bribes it’s the boxers who would have suffered and they have always come first for me. I’ve refereed about 30,000 fights and no boxer I’ve had has ever spent a night in hospital.’

Phillips called bribery ‘endemic’ in Olympic boxing, and remembered how referees and judges had to be moved around, meaning he missed out on officiating in an Olympic final in Beijing.

‘I was in my late fifties. The first Englishman for 24 years. I had the final and I deserved it, based on the way I was performing. Wayne Rose, an Australian I’d stake my reputation on, was also there. Two of the most honest officials in the sport didn’t get a final.’

He did suggest the situation could be rectified, though. He said: ‘Of course, it could be cleaned up.

‘If I were ten years younger and they let me pick a team of officials, I’d clean it up.’