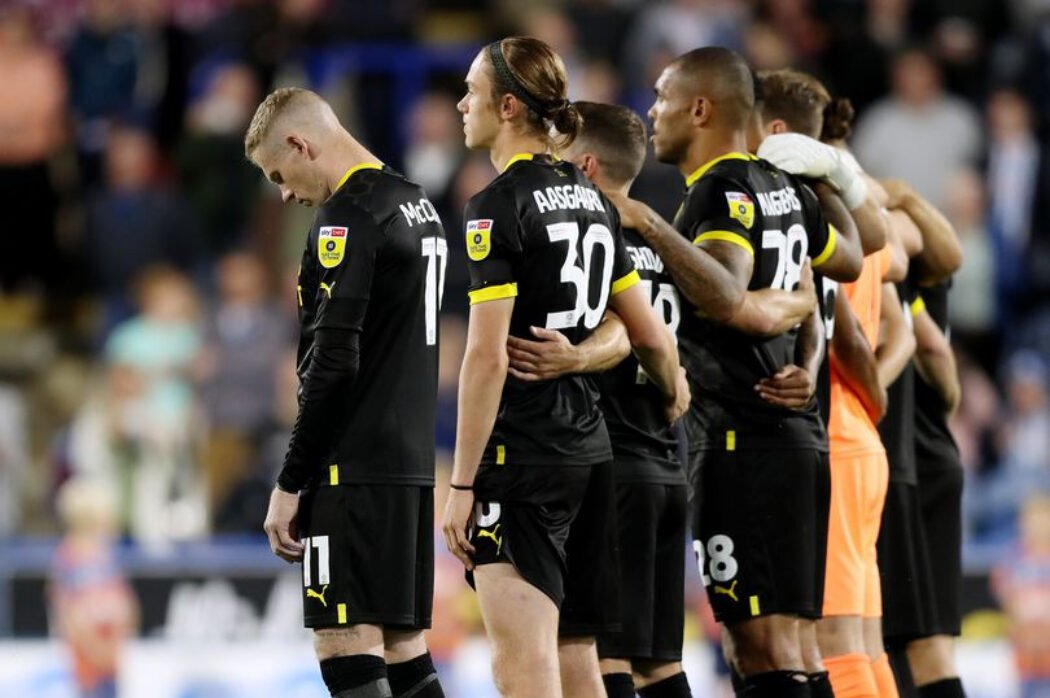 Ireland midfielder, James McClean stood apart from his Wigan team-mates in their pre-match commemoration of the death of Queen Elizabeth II as they observed one minute of silence.

Before the match on Tuesday night, September 14, there was speculation as to whether the Republic of Ireland international would wear the black armband as he has previously refused to take part in gestures by refusing to wear shirts bearing the symbol of the remembrance poppy.

Regarding potential tributes to the Queen earlier in the week, he said: “Unless you are a nationalist that was born and raised in Derry or anywhere else in the north of Ireland then don’t assume or speak on our behalf unless you can relate.”

However, the 33-year-old stood separately from his teammates as they joined arms during the minute’s silence. He later shared images on his Instagram account of an Irish boxer branding him a ‘legend’ for his stance of separating himself. 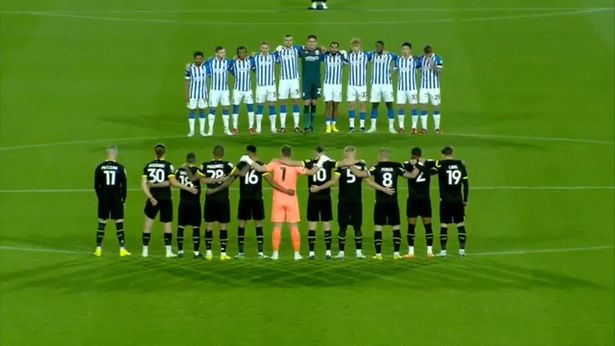 The Derry-born winger was pictured with his head bowed, but standing apart from his Wigan team-mates, during a minute’s silence ahead of the Latics’ Championship match against Huddersfield Town at the John Smith’s Stadium.

The commemoration was repeated in every English football ground that hosted tonight’s EFL games as well as Liverpool’s Champions League clash with Dutch side Ajax at Anfield.