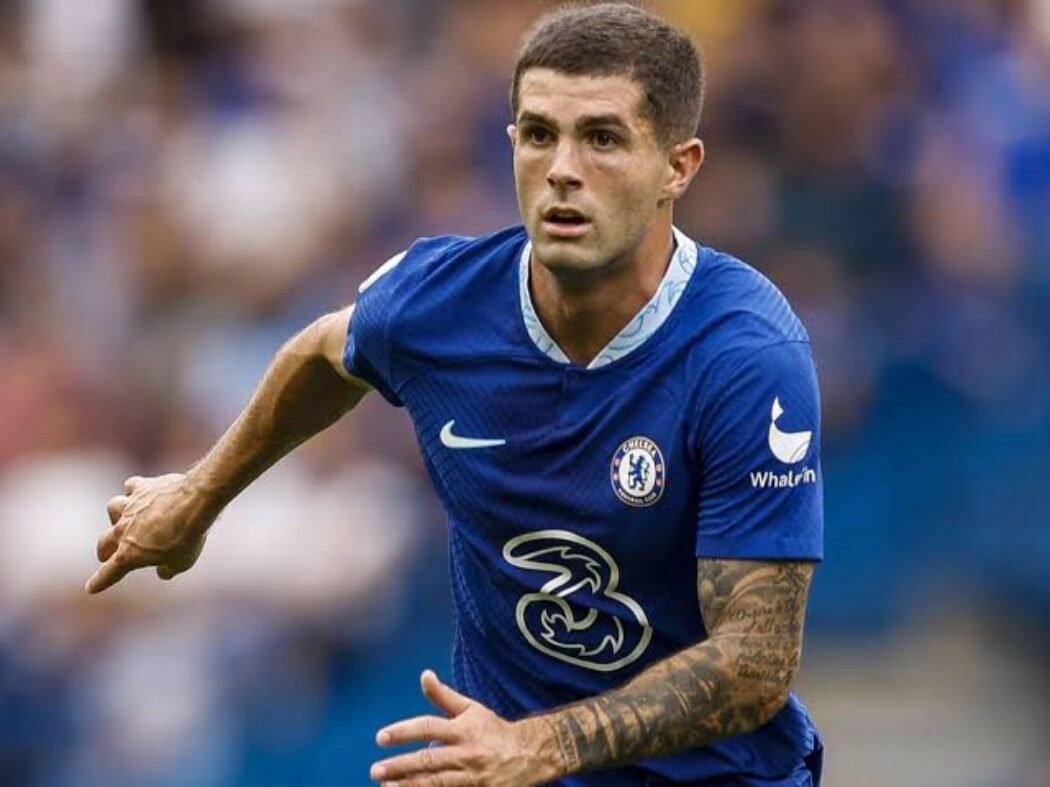 Chelsea and USMNT winger Christian Pulisic should follow in Timo Werner’s footsteps to save his career according to Jamie Carragher.

Carragher, who admits to being impressed by Werner’s improvement at RB Leipzig since leaving the Blues this past summer, says Pulisic, who is only 24, but his career appears to have stagnated, cannot get regular game time at Chelsea.

He told CBS: “100 per cent [Pulisic should consider a smaller club].

“A lot of footballers are different, I do scratch my head when I see certain players at clubs for a long time and they never really get into the team.

“And that’s why I think Thierry [Henry] is saying he respects Timo Werner. Rather than just sitting on the bench another year or two he’s gone back to somewhere where he’s going to play week in, week out.

“And I just think Pulisic is sort of at that stage now where there’s been a few managerial changes.

“It looks like he’s getting more of a chance with Potter, but not just him, I think Graham Potter is a manager who changes it every game so everyone is getting a chance.

“So he may feel like he’s getting more of an opportunity to prove to the manager he can be in that recognised 11.

“But he’s been there a few years now, it hasn’t quite happened for him for whatever reason, and maybe Dortmund is a level down from Chelsea who are a team who are trying to win the Champions League – we know Pulisic was part of that win.

“But eventually you have to make that decision. I don’t think you can continue to be in that position that he’s been in for the last two or three years.”