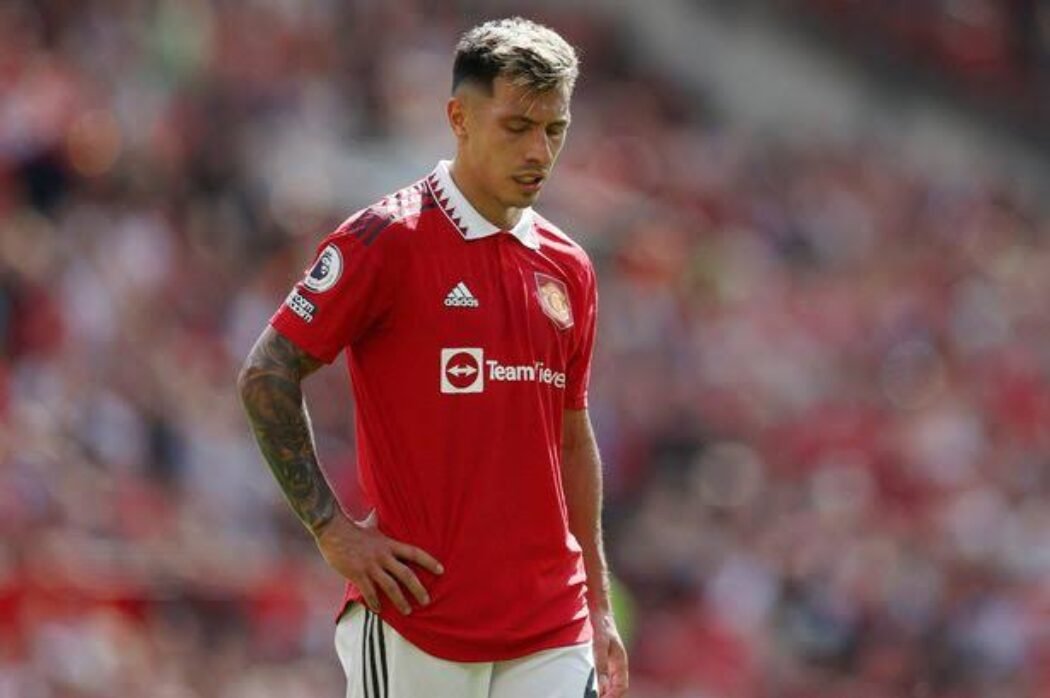 Manchester United Champions League winner Rio Ferdinand is impressed by the character of their summer signings.

Ferdinand says their approach has lifted the team and the club.

He explained, “One of the things I liked the most that he said was he was asked if he was happy with the players brought in, he said ‘I am happy with the people that I have bought’.

“Not just the players, the people. I was asking ‘Where’s the character and the personalities in the team? When the chips are down who is there to fight and lead the dressing room?’

“And he has bought it seems good characters, Casemiro an obvious one, Martinez we don’t know too much but what we’ve seen at the moment he’s a good character, the right sort you want in war and in games.

“Antony looks like he wants to be the main man and is enjoying the limelight, only one game but you can see he had one moment in the game and scored, that’s top level.”