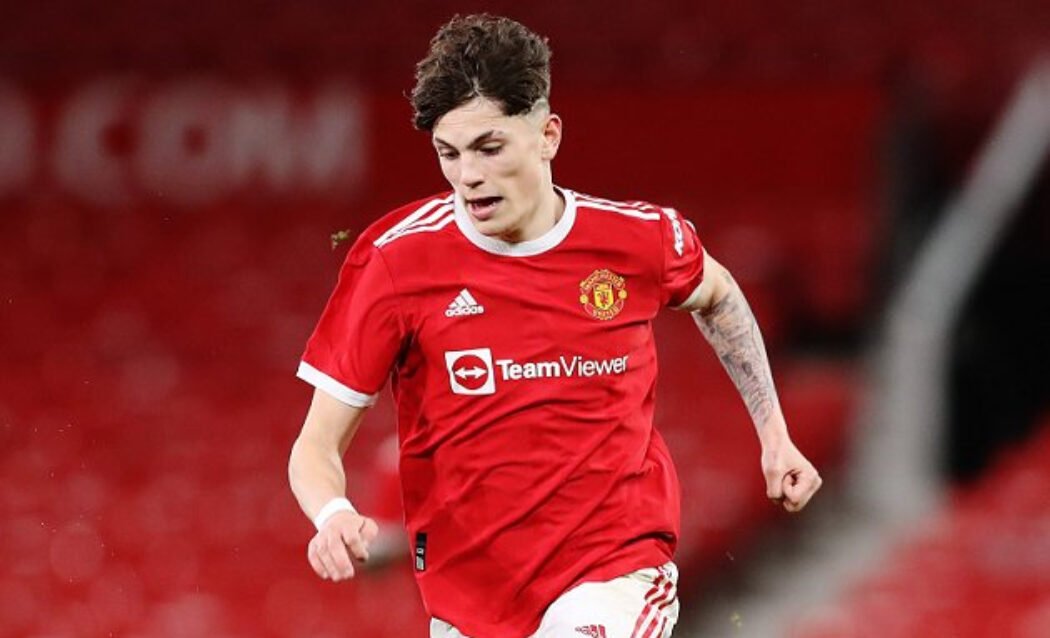 The 18-year-old Argentine was involved for United from the start in the 3-0 Europa League win against Sheriff Tiraspol in midweek.

Garnacho impressed during the game, but ex-Red Devils coach Wood was unsure about manager Erik ten Hag throwing a teenager into such an important game.

He told The Athletic: “I get that fans like to see young players thrown in but I don’t know if throwing him into the first team is the best thing to do.

“The standards are so high, you can’t be expected to turn it on immediately at Old Trafford, but expectations are high for young players. Too much too soon can damage a player’s development.”

He added: “He’s got good attacking flair and there’s real potential there. We saw glimpses in the youth cup last season. His next challenge was to do that in the under-19s Champions League against Europe’s best, but the team aren’t in that. He had a little bit of that last season but he was in and out of the team.

“He’s still got a lot to learn and a lot of development to go through. He’ll be up against some good full-backs in the under-21s league who will test him for pace, work rate and concentration. They are the next challenges for him.

“There’s no doubt he has talent, can score individual goals and that he’s good at dribbling. That’s one of his main attributes but there are areas he needs to improve – his passing, keeping the ball, protecting the ball, hiding the ball when he’s dribbling, being more productive with his end product, creating more assists. There’s loads more to come, but he’s still young and hasn’t been at the club for long.”