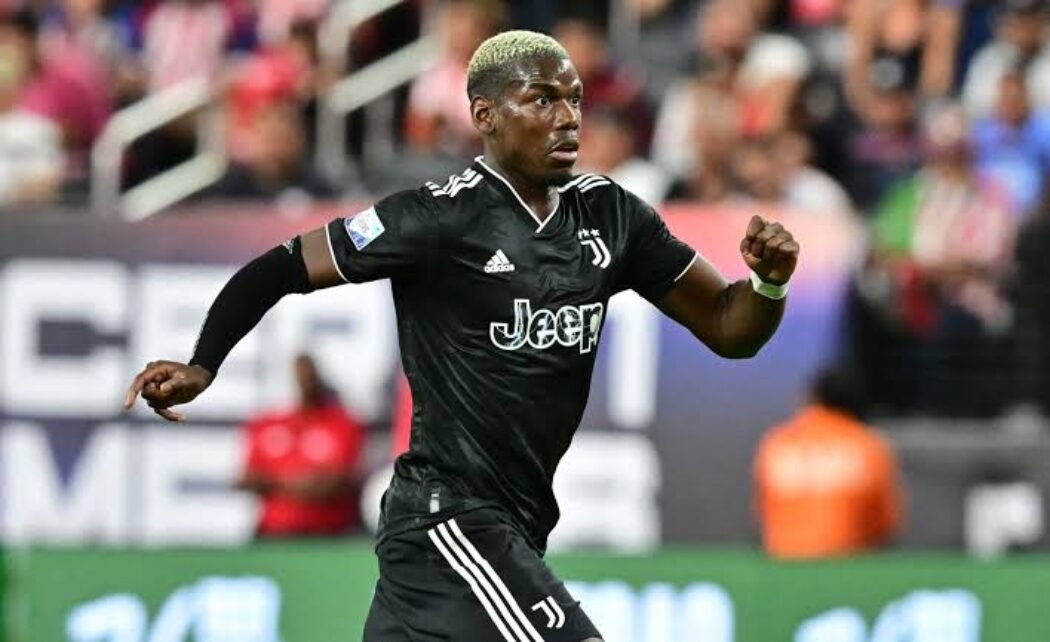 The Italian club are out of Europe’s premier competition, alongside Barcelona and Atletico Madrid.

These are the teams that will be dropping down to the Europa League, where they will play against the runners up in the present Europa League groups in a play-off to decide who progresses to the next stage.

United are currently second in their group, with Real Sociedad in first place.

If Real Sociedad win their game on Thursday, United must win their clash as well, and then beat Sociedad away from home in their final group stage game to seal top spot.

Otherwise, they may be drawn against one of the three teams mentioned, or one of the other clubs that finishes third in their Champions League group.