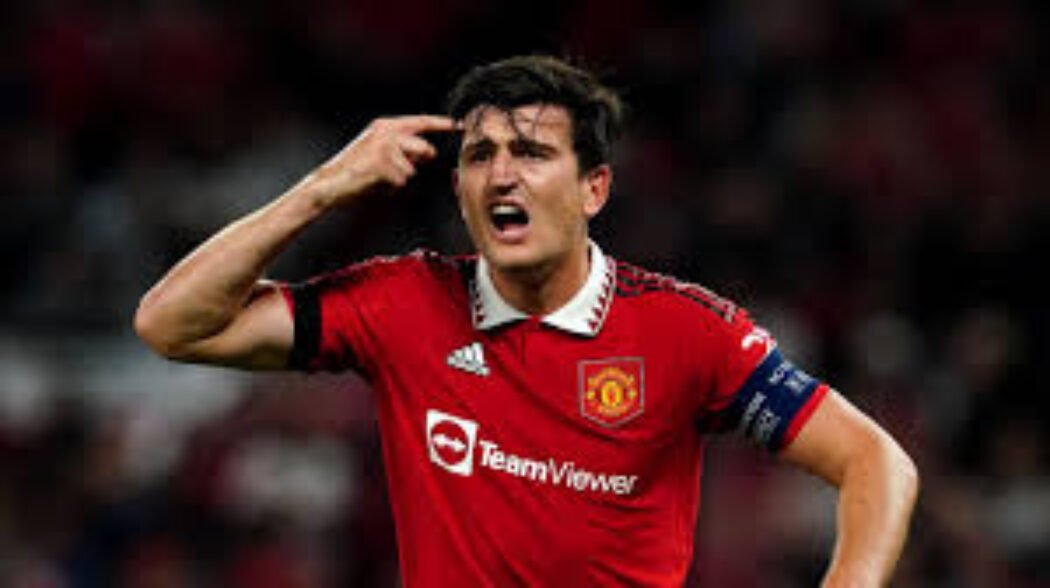 Ten Hag was quizzed today whether he has to be protective of Harry Maguire given how much negative attention he has been attracting lately.

“I have to back him. But I back him because I believe in him,” said the Dutchman.

“What you see is he has a high potential. Then it is about him.

“The players in the dressing room, the coaches, the manager, we all believe in him. That’s what I told him. I’m sure he can do it. He will turn around this. I am really convinced of that.”