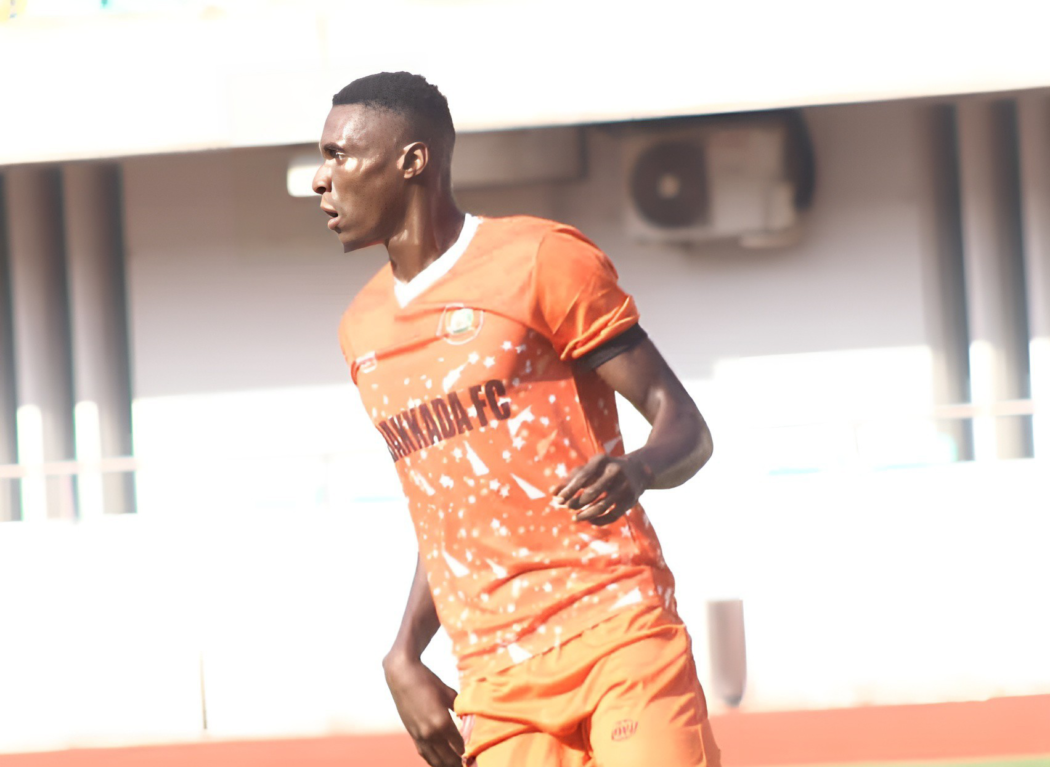 The energetic defender has signed a deal with the Akure-based outfit after his short term loan contract with Uyo outfit Dakkada Football Club expired at the end of last season. Ekerette is a versatile center-back that primarily plays as a centre-back, although he can also play as a center-forward.

He’s physically strong and composed in possession. He’s one player who has gained a reputation as a tough-tackling defender, with good passing and an ability to read the game since arriving in the Nigeria Professional Football League scene from Vandrezzer Football Club. Ekerette joined Dakkada Football Club during the midseason transfer window last term and helped them survive relegation. He has been considered by many as one of the league’s best revelations in his position and will be a player to watch out for next season..