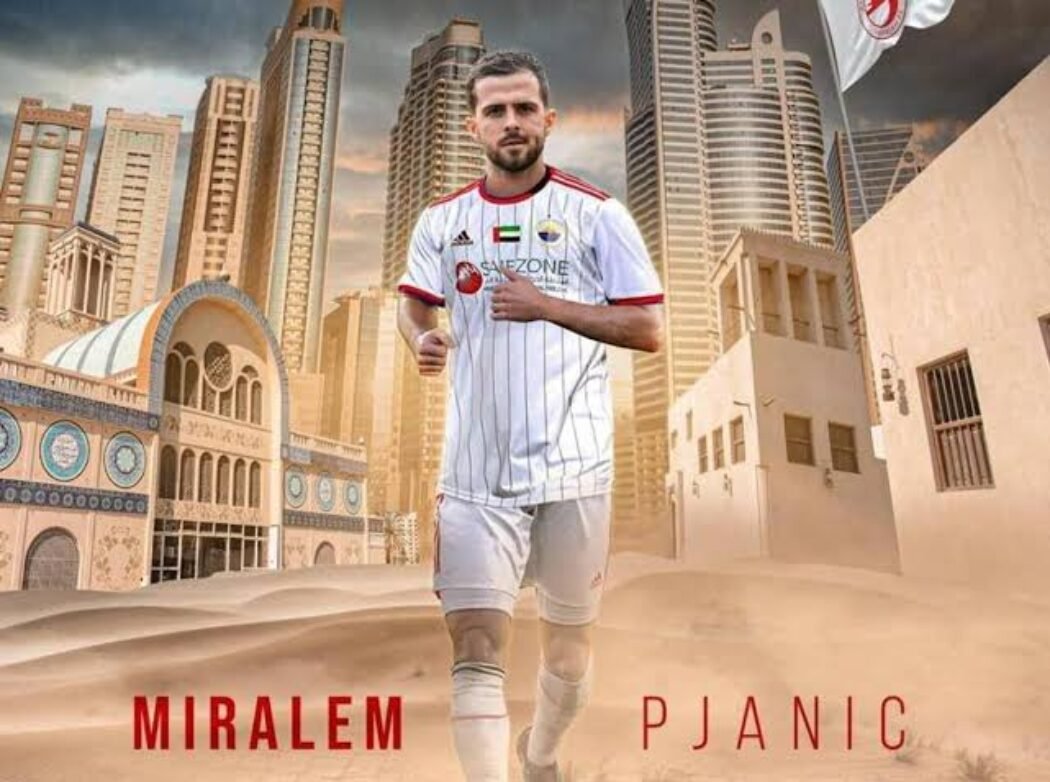 Miralem Pjanic has completed his move from Barcelona to Al Sharjah.

Pjanic has had his contract with Barcelona mutually terminated to allow him to join Sharjah FC in the United Arab Emirates.

The two clubs confirmed the news on Wednesday after Pjanic flew to the UAE on Tuesday to finalise the terms of the deal.

“Barcelona and Miralem Pjanic have reached an agreement to release the player from the contract binding the player to the club until the end of the 2023/24 season,” the Catalan club said in a statement.

“The club publicly expresses its gratitude to the player for his professionalism, dedication and commitment and for always adapting his contract to the club’s situations and needs. It wishes him every success and fortune in the future.”

At the same time, Sharjah confirmed Pjanic had joined them as a free agent and signed a two-year deal with the option for an additional year.