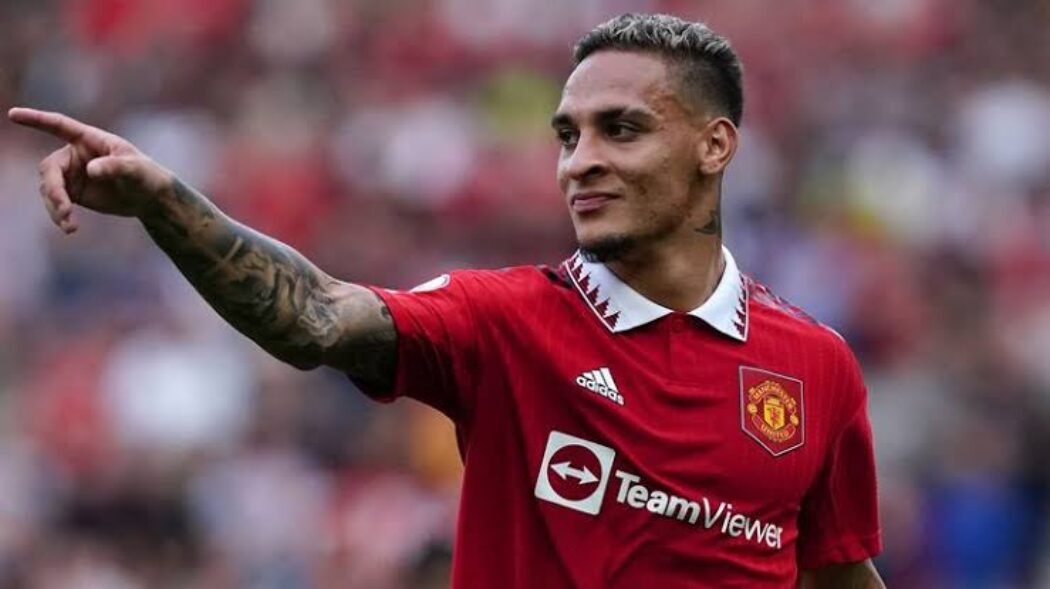 Speaking to Voetbal Nieuws podcast ‘The King of Manchester’, De Visser said: “Together with Hans van der Zee [former Ajax head scout] we saw him for the first time at Brazil’s youth ranks and we were both charmed by him.

“That was a few years ago, just before he went to Ajax.

“I thought he had to make an intermediate step and then Hans suggested Ajax. And then we would take him right from Ajax. We couldn’t get him, I would have wanted him.”

De Visser also spoke of how he saw slightly dark side to the Brazilian’s game while watching him.

“He’s a boy with poison in his backside,’ he said. ‘He sometimes crosses the line, but he comes from the favela, doesn’t he?”