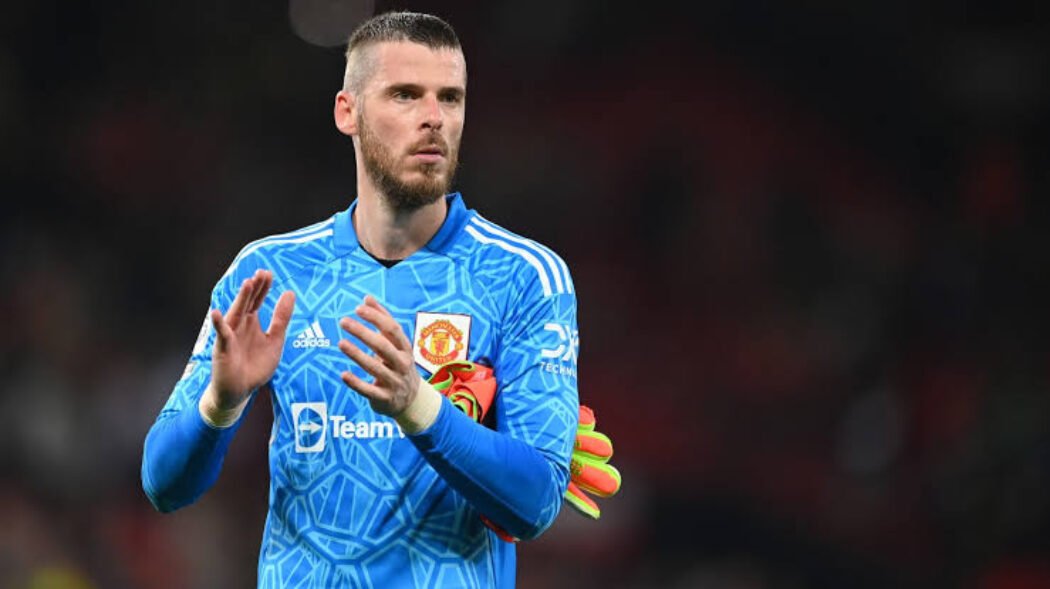 Manchester United goalie David de Gea is willing to take a huge pay-cut to stay with the club.

The Athletic reports that De Gea is “open” to accepting a cut on his massive £375,000-a-week wages.

The Spaniard is willing to take a salary slash in order to extend his stay at Old Trafford.

His current deal expires in 2023, with the option for a further year, but the 31-year-old could accept an offer on reduced terms.

Boss Erik ten Hag has revealed talks will only begin after the World Cup.

The Dutchman said: “We said first we are focusing on the games but when we come to an end with this block, we have the World Cup and then we have to think about [his contract].

“In the background we have our strategies for how to deal with it. It is clear already and I have already emphasised it several times.”