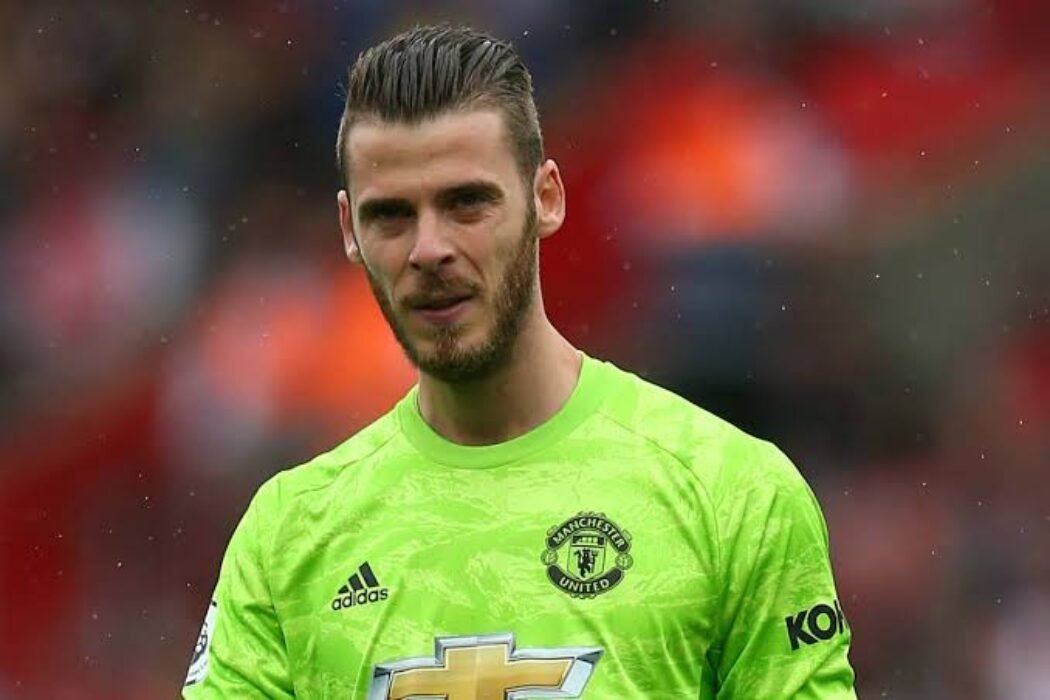 David de Gea was delighted with his role in Manchester United’s 2-1 win at Everton on Sunday night.

The 31-year-old produced an acrobatic late stop to deny Amadou Onana and preserve a 2-1 win at Everton on Sunday night.

United are yet to decide on De Gea’s future at Old Trafford, with the club considering triggering a one-year extension on his current deal.

He said: “It is an honour to be here. I have played many games but it is a privilege to fight like today as a team, it was great to be in goal and see the team fighting.

“I am very focused on helping the team, of course I would like to be here more years but let’s see what happens in the future.”

United bounced back from the derby mauling by Man City to claim their fifth win in six league matches at Everton.

He added: “It was a massive win for us, fighting until the end. We controlled it until the last 10 mins, it is massive for confidence after the result against Man City and we will look forward to the next games.

“It is part of football. When you win it is easy to say the team is good but sometimes in bad periods you have to be focused and believe in yourself and tat is what we are doing, belief all together.”