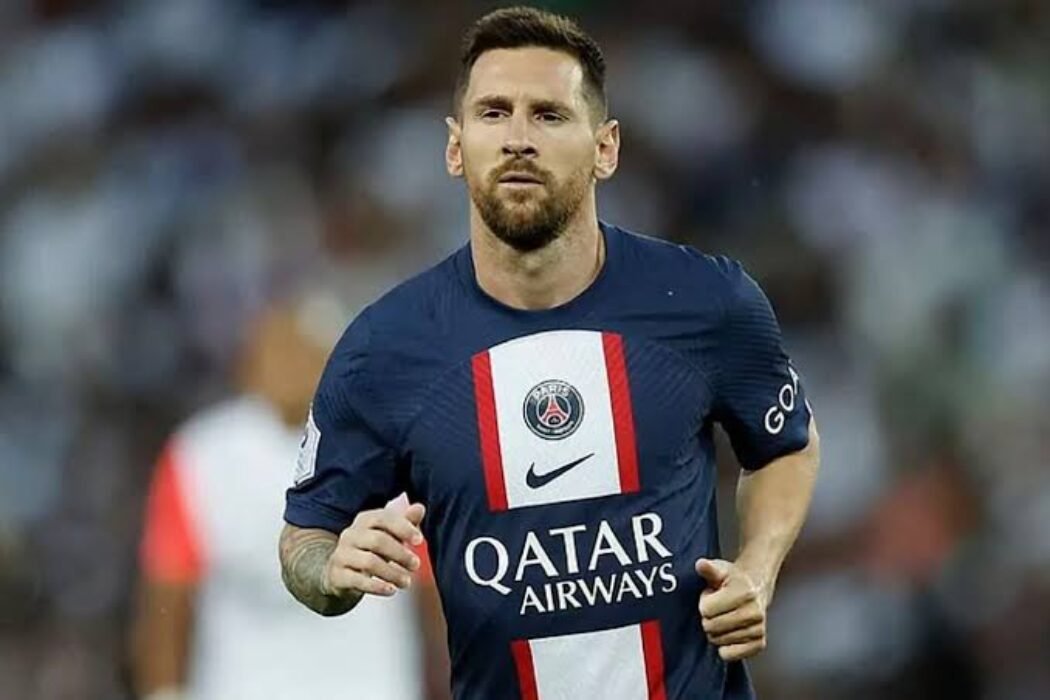 Sport reports as Messi’s current deal runs down, ex club Barcelona are exploring the prospect of luring the Argentine back to the Nou Camp.

However, they’re not alone, with City and Chelsea also keen.

Messi, 35, has found his way back to form this season, scoring twelve goals and providing 13 assists in 17 competitive matches for PSG.

PSG are eager to hand the veteran a new two-year deal, but Messi is putting off talks until after the World Cup.

Chelsea co-owner Todd Boehly is eager to find a big name signing to celebrate their takeover, while City’s brainstrust of Pep Guardiola, Ferran Soriano and Txiki Begiristain all worked with Messi at Barca.