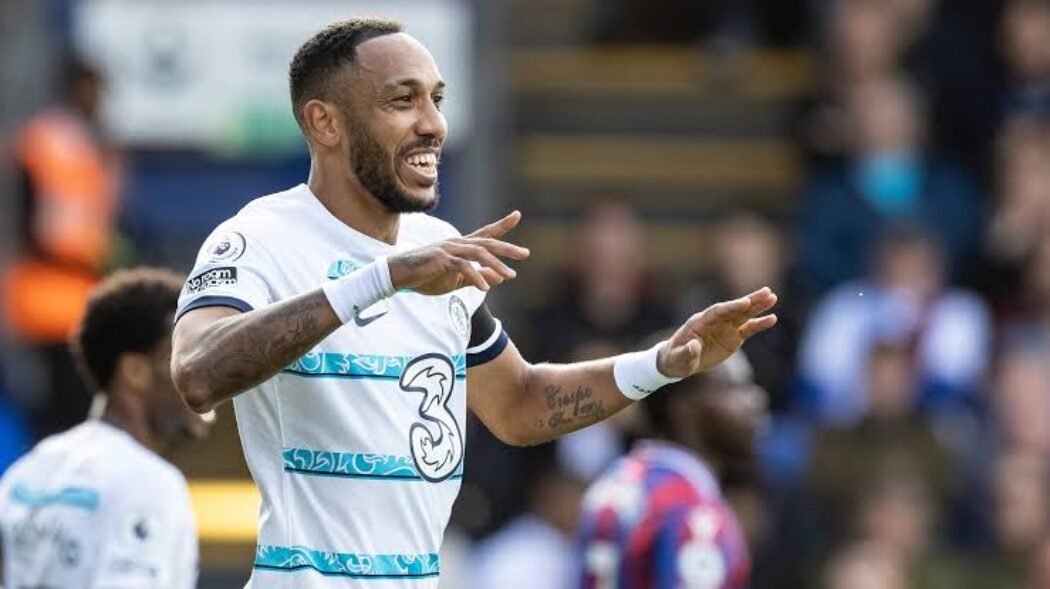 Chelsea new boy Pierre-Emerick Aubameyang is already looking at his exit from the club.

The Gabon striker was a deadline day arrival from Barcelona on the request of Thomas Tuchel.

Now that he has been replaced by Graham Potter, Aubameyang may already be looking for his next team.

Per French outlet Foot Mercato, the 33-year-old wants to move to Paris Saint-Germain when the season concludes.

Aubameyang is already in talks with PSG about a possible move, which would see him link up with Neymar, Kylian Mbappe, and possibly Lionel Messi as well.

Aubameyang has two goals in his past three games for Chelsea this term.