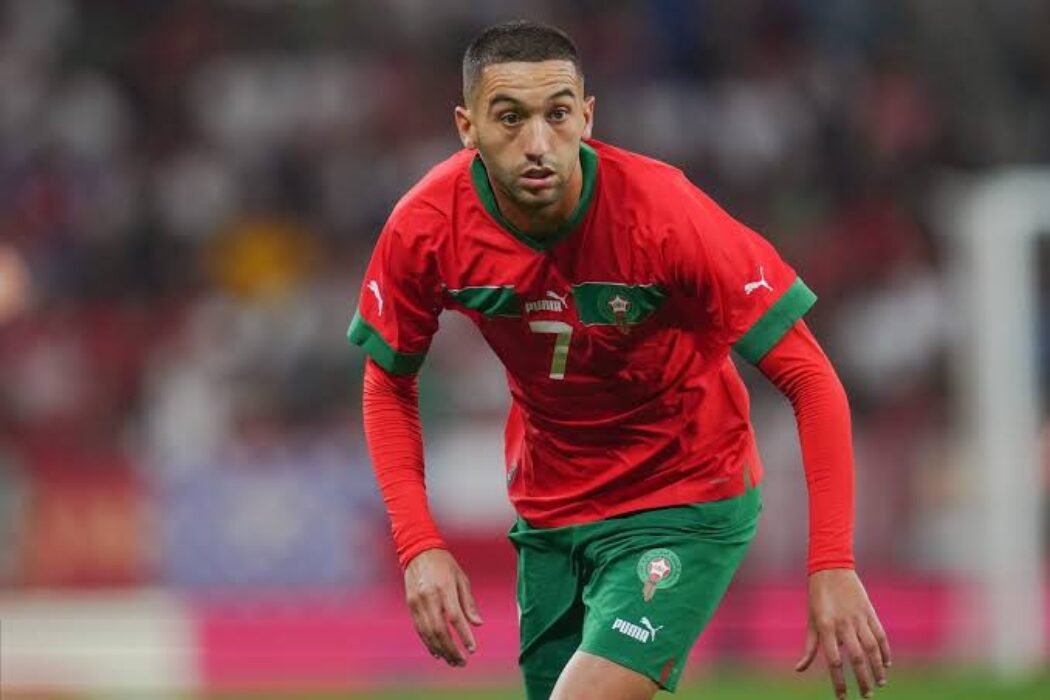 Ziyech was awarded Player of the Match for his dynamic and decisive performance in Morocco’s famous 2-0 victory against Belgium, but he preferred to shine the spotlight on his team-mates’ efforts and the support of the crowd when dissecting the result.

“I don’t really deserve it to be honest,” said Ziyech humbly after collecting the man of the match award.

“It’s something we did together. They gave me the award but it’s for everybody, and everybody who was behind us. It’s hard to pick one because we did it all together.

“We played a really strong game out of defence, and let them play the game they wanted to play, and then waited for their mistakes.

“We took really good advantage of that and scored at the right moment. We had some difficult moments in the game but it was a deserved win.”

Ziyech was also keen to highlight the fans.

“Some of us were tired after 60, 70 minutes until we scored that goal, and if you see how they went behind us they gave us a lot more power than we thought we had,” noted Ziyech. “They gave us a big boost.”