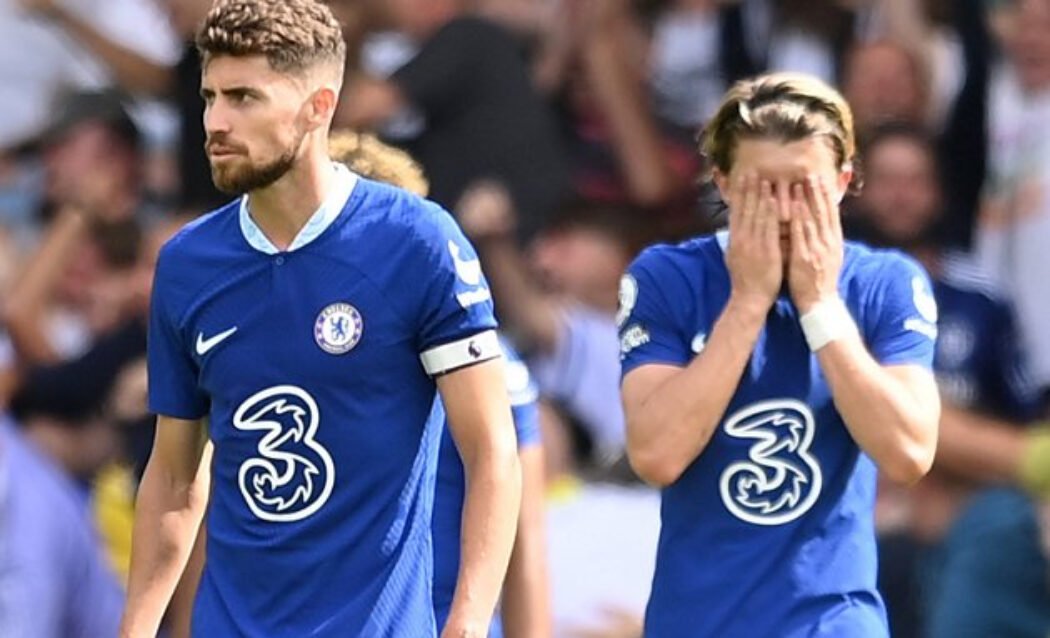 Chelsea midfielder Jorginho has refused to offer what the players think of Thomas Tuchel’s sacking.

The German was sacked and replaced by Graham Potter last week.

Speaking in his pre-match press conference ahead of Chelsea’s Champions League showdown with Austrian outfit Red Bull Salzburg, the Italian said: “It was a surprise of course for everyone. But what has been said between players, will stay there. I’m sorry.

“Of course there is talking around what happened, but now we have games coming and life is quick so we don’t have time to keep thinking again and again. We talked, but now we need to concentrate and focus on what we need to do.”

Tuchel questioned the mental strength of Chelsea’s players after the defeat at Dinamo Zagreb. Jorginho also said: “That was his feeling in that moment and he said that to us as well. We tried what we could to try and do our best.

“But unfortunately it wasn’t working anymore and the new challenge is to rebuild that confidence because Chelsea are a big club and we have a lot of work to do. To do that we all need to be working in the same direction.”