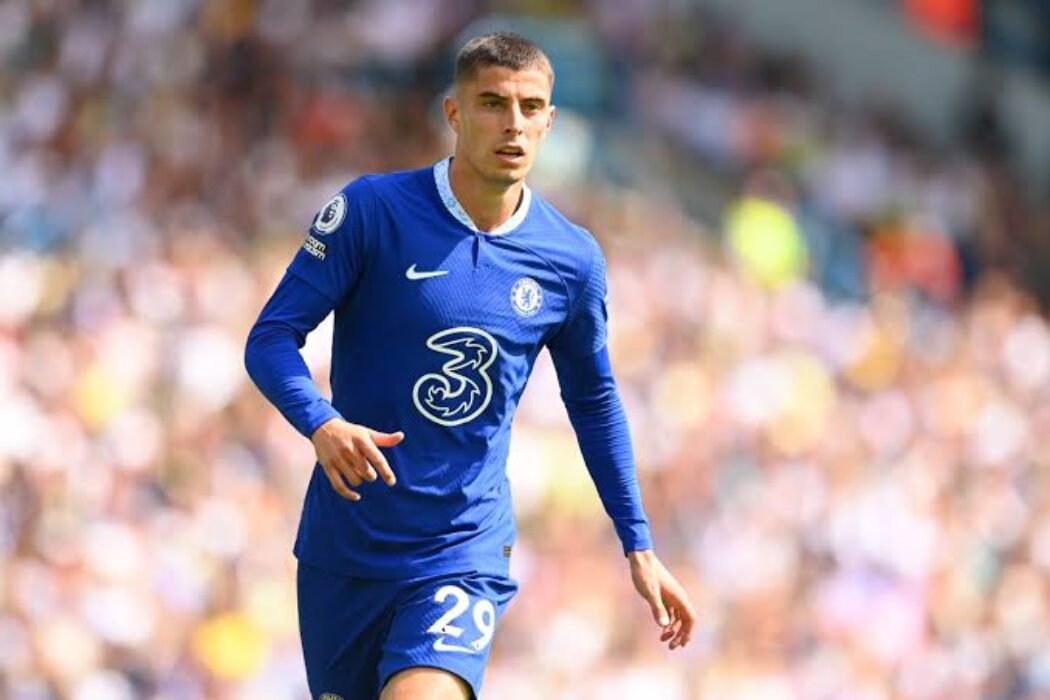 Chelsea coach Graham Potter was pleased to see Kai Havertz get on the scoresheet.

The Blues grabbed a valuable away win in the Champions League group stages with a 2-1 success over RB Salzburg on Tuesday.

Havertz scored one of the Chelsea goals, and Potter said the following about his German attacker post-game: “His quality is there; he’s an incredibly talented player. He’s been nearly there and obviously, scoring a goal like that is bound to help.

“I wouldn’t be able to score a goal like that to be fair, I can only imagine! It’s a fantastic strike and an indication of the quality he has. So I’m really pleased for him.”

Asked if their attack was now firing as he wanted, he added: “It’s not easy to create chances against this team because defensively they are so intense and aggressive. I thought we did create some good chances from good play. We’ve had a lot of games and a little bit of disruption in terms of some key players missing, but credit to the boys they’ve responded really well.

“They’ve picked up points in the Premier League and to go through like we have in the Champions League is a fantastic effort from everybody. We will take steps, it will not be a straight road, unfortunately. But we will take steps and tonight was one I think.”