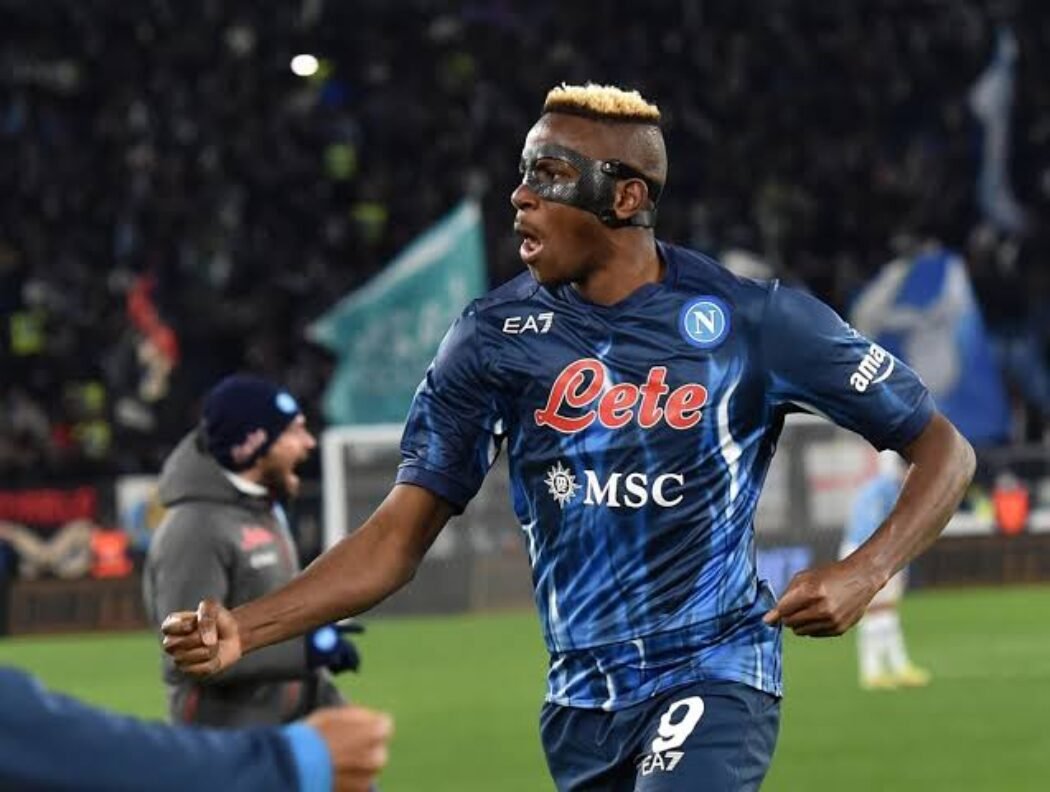 Napoli president Aurelio de Laurentiis is ready to sanction the sell of Victor Osimhen – but only for a set price.

Tuttosport reports that Napoli will not allow Osimhen to leave the club for anything less than €100m.

The Nigerian international has been heavily linked with a move to United in recent months, such is the speed at which he is developing at in Italy.

He scored 18 goals last season and has already bagged five in nine games this term.

Chelsea have also been linked with his signature.