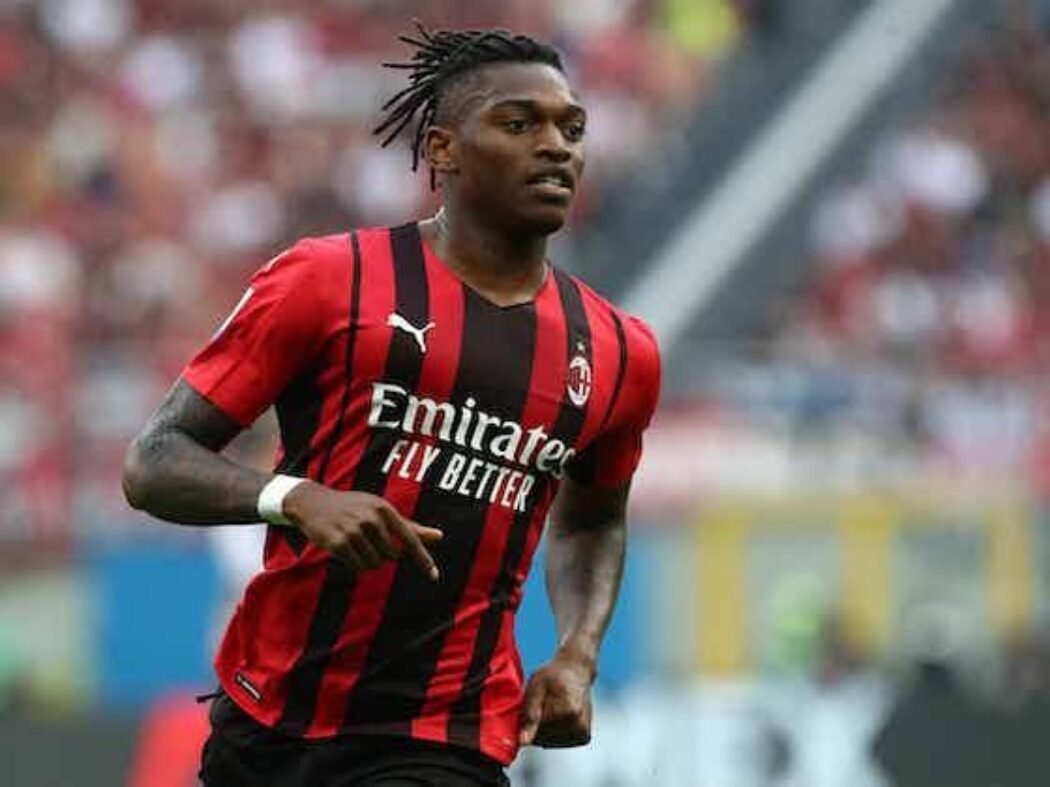 Chelsea chiefs are working behind the scenes to prise Rafael Leao away from AC Milan.

Il Corriere della Sera says Chelsea are “ahead of everyone” in the battle for the winger’s signature.

But the 23-year-old won’t come cheap with AC Milan not willing to accept any bid under £87million.

The Portuguese international’s contract expires in 2024 with the Italian giants keen to tie him down to a new long-term contract.

Reports suggest that there was plenty of bids for Leao in the summer, with at least one from Chelsea, but a deal didn’t materialise.

He has been on fire for the Rossoneri this season scoring four times and assisting a further seven in nine Serie A and Champions League matches.