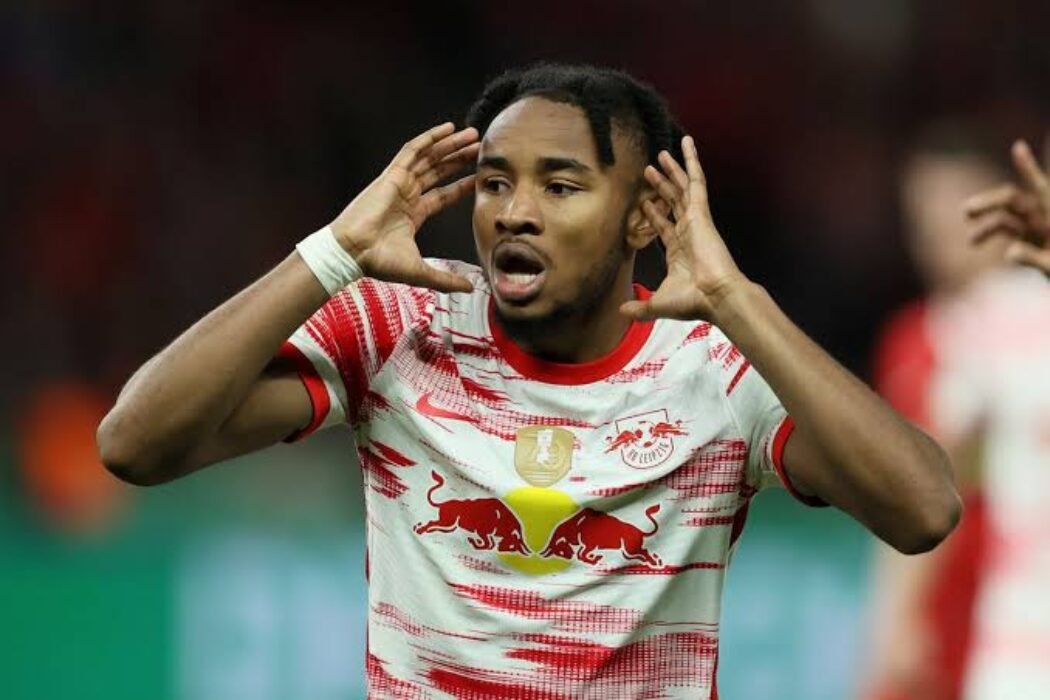 Chelsea are frustrated after Christopher Nkunku’s medical was made public last week.

The RB Leipzig star underwent a preliminary examination and the Blues were keen that nobody found out about their early transfer moves.

But the news was leaked that the medical happened a few weeks ago.

Journalist Fabrizio Romano reports that all parties involved wanted to keep the discussions with Chelsea secret and the deal remains a long way from done.

Graham Potter’s side and the Bundesliga club are yet to agree a fee.

Nkunku, 24, apparently has a £53million release clause in his contract that Chelsea may have to trigger.