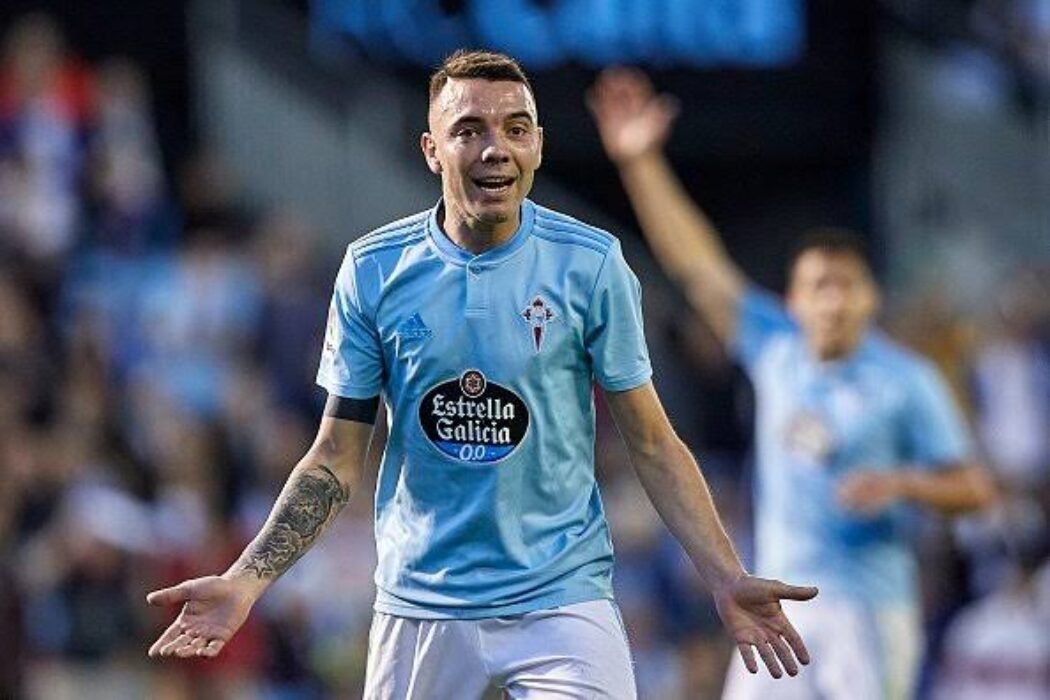 Pedri grabbed the winner for Barca on the night.

A frustrated Aspas later said: “We have had a great second half with four or five or six very clear chances, but if you don’t score at the Camp Nou, the normal thing is that you lose.

“They have had to end up wasting time. They wasted time even with throw-ins and even (goalkeeper Marc-Andre) Ter Stegen. We were being warned for wasting time in the tenth minute and they weren’t warned at all. These are things that can happen against big teams.

“The worst thing has been those first 15 minutes that we sat back and Barcelona with spaces, if you arrive late… That’s how the first goal came, we corrected it at the break. The draw would have fallen short for the merits that we have shown.”