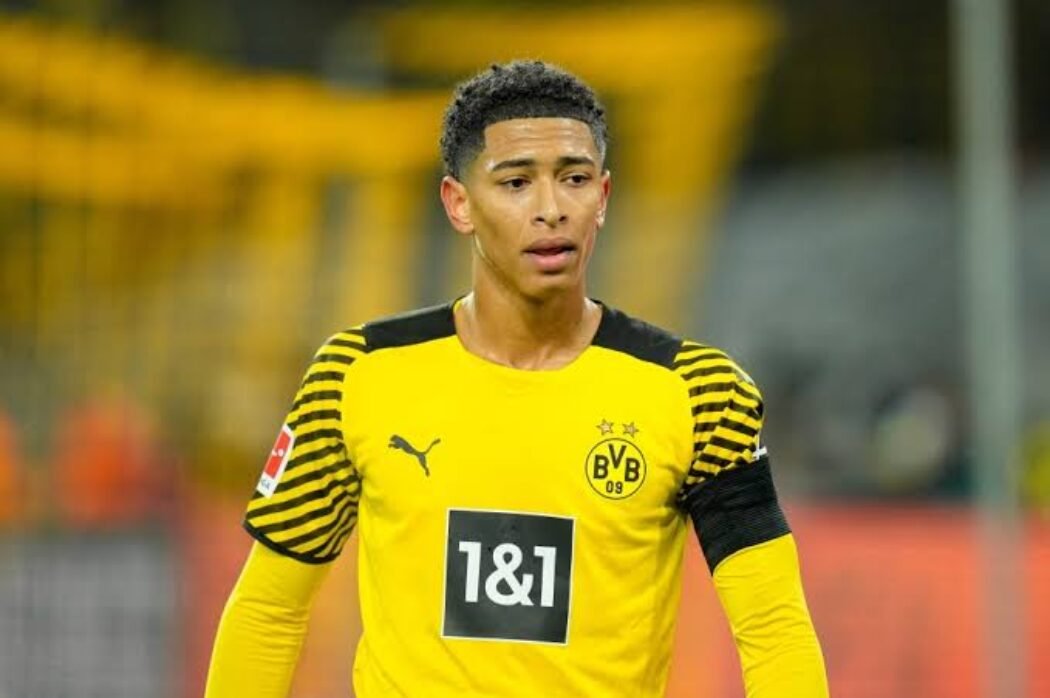 AS says Dortmund ‘want’ Bellingham to sign a new and improved contract in Germany, which would include a release clause of 150 million Euros.

Bellingham has been linked with a move away from Signal Iduna Park in the last 12 months due to his immense performance levels.

It is heavily speculated that Real Madrid and Liverpool are the two front runners for his signature.

The 19-year-old, who captained Dortmund for the first time during their 3-2 defeat to Koln on Saturday, has a current contract running until the summer of 2025.