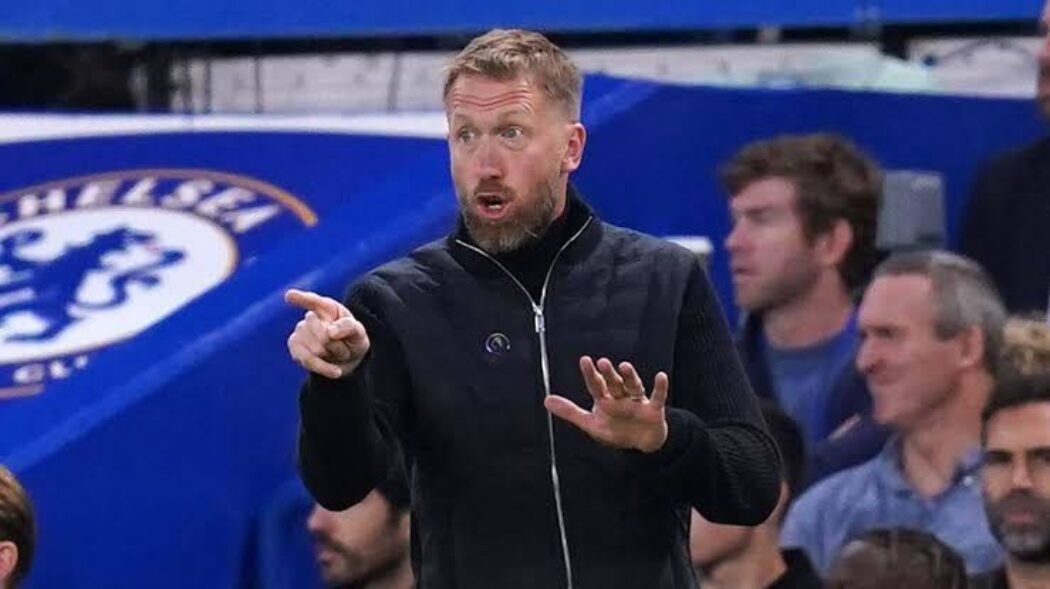 The Daily Star reports that it didn’t take long for Brighton supporters to take aim at their ex manager with Chelsea slipping 2-0 behind at the Amex after only 15 minutes and 3-0 before half-time.

Brighton fans sung to their former boss: “You’re getting sacked in the morning.” As Leandro Trossard opened the scoring and both Ruben Loftus-Cheek and Trevoh Chalobah netted at the wrong end

Potter returned to the south coast after leaving for the Stamford Bridge job last month, where he has had a unbeaten start with six wins and three draws.

Brighton, on the other hand, had won none of their opening five games under Roberto De Zerbi, making their early lead against Chelsea an ever bigger shock.

Although fans loved Potter in the final few months of his tenure, many poked fun at his departure thanks to their energetic start.

The Seagulls eventually went onto win 4-1 on the day.