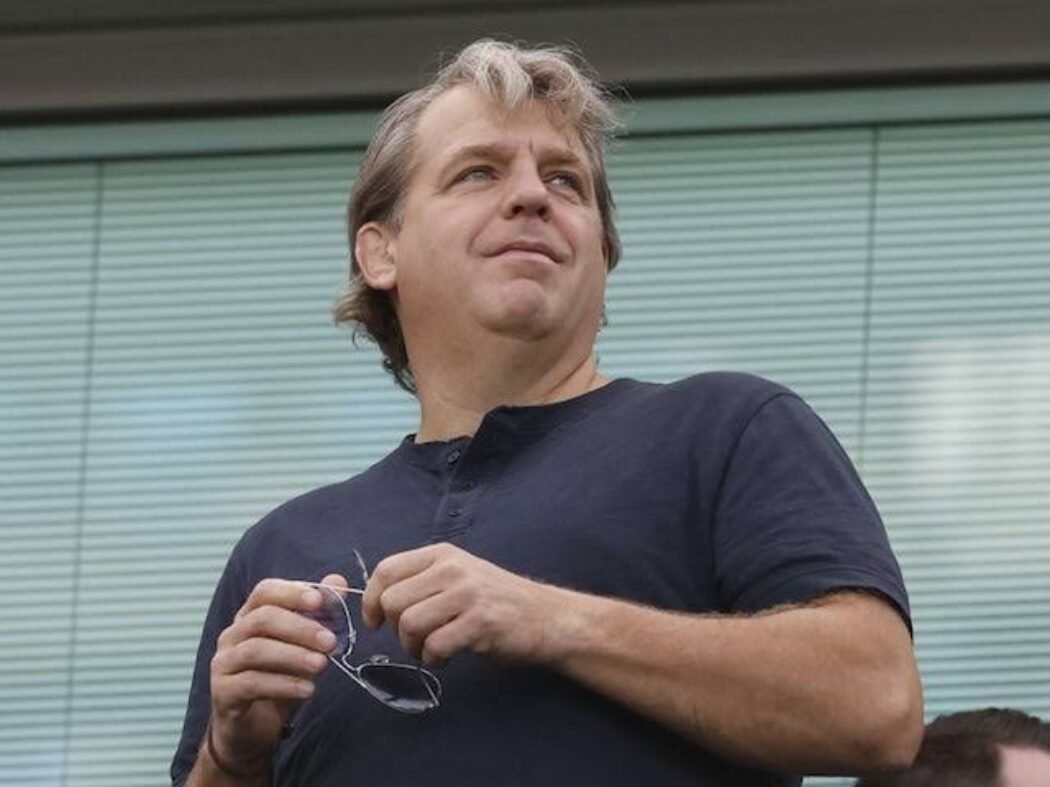 Boehly made the decision to axe the manager prior to the loss in Croatia and brutally informed the German of his decision via a 10-minute phone call.

The American tycoon, who purchased the Stamford Bridge club from Roman Abramovich exactly 100 days ago, was later driven into Chelsea’s headquarters to address the newly-leaderless squad Tuchel has left behind, says the Daily Mail.

He was followed into the training ground by players including Kai Havertz, Ben Chilwell, Cesar Azpilicueta, Raheem Sterling.

Trevoh Chalobah, Ruben Loftus-Cheek, Wesley Fofana and Carney Chukwuemeka were also among those to arrive at the Surrey base.

The same afternoon, Chelsea were granted permission by Brighton to speak with manager Graham Potter about the Blues job.