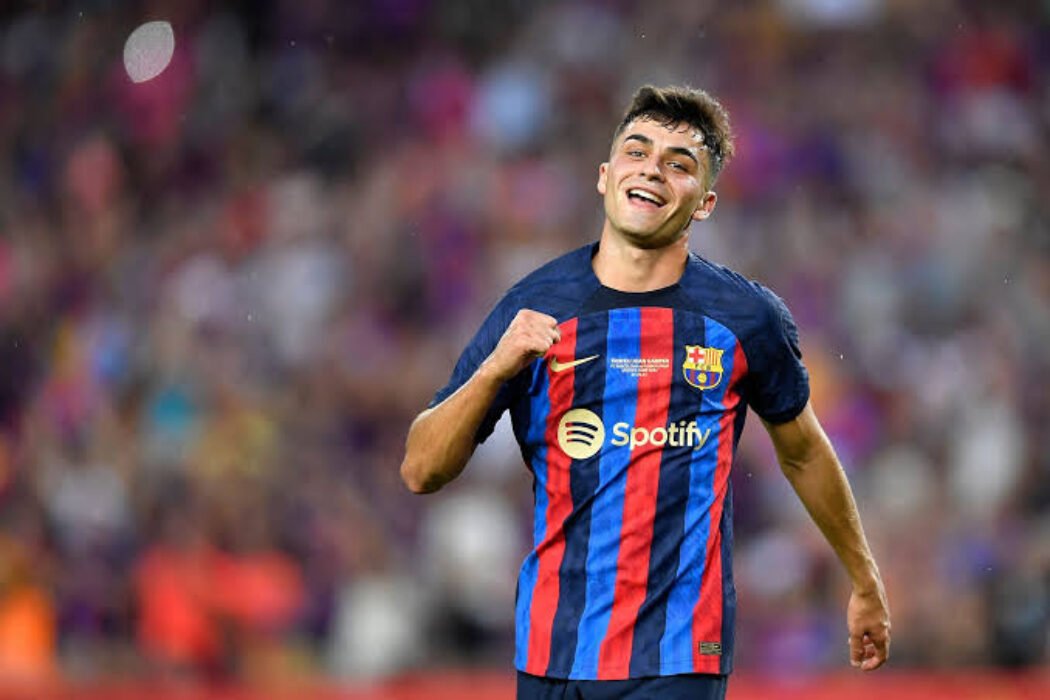 Barca were knocked out before last night’s 3-0 home loss to Bayern Munich.

Pedri later said: “On a night like this, you don’t go out to play the game with the same motivation. We wanted to give the fans a victory but it wasn’t to be. We owe the fans a lot. They have always been with us. We owe them victories and trophies. I hope that, from now on, we can give them those.

“We are a very young team with a lot of room for improvement.

“But we have to improve a lot of things. We didn’t have enough to be competitive in the Champions League. This is a disappointment today.”