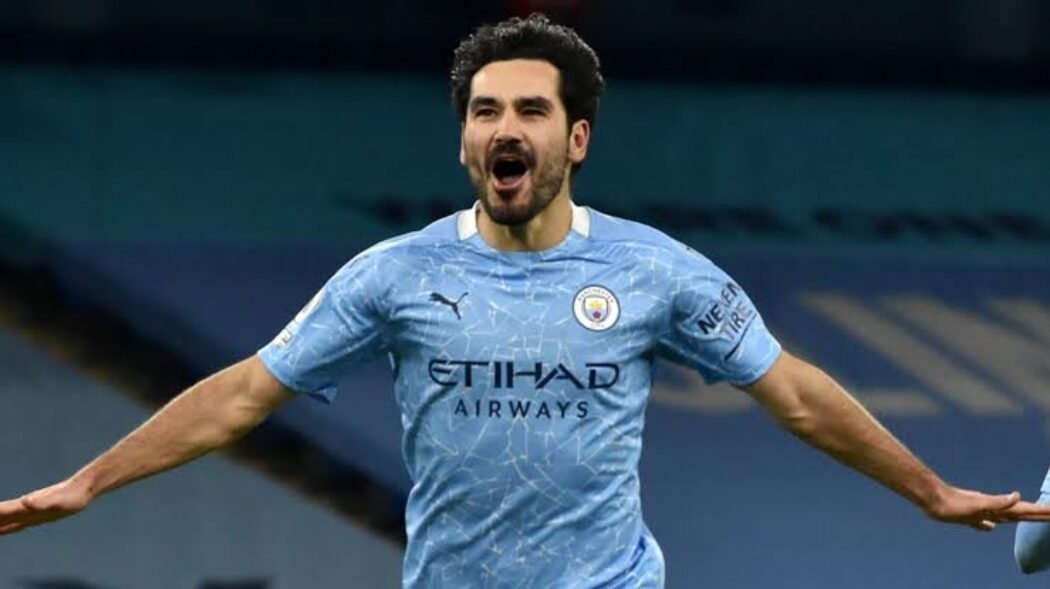 Manchester City skipper Ilkay Gundogan could be in line for a summer switch to Barcelona.

The German playmaker has yet to agree a new contract at City, with his current deal set to expire in the summer.

According to Mundo Deportivo, the Catalan giants are eyeing the 32-year-old on a free transfer.

Gundogan has always wanted to play in La Liga, while Barca coach Xavi is said to be a huge admirer of the player.

However, any deal would be dependent on whether City are looking to keep Gundogan beyond this season.

If the English champions offer him a renewal, Gundogan may stay where he is happy and valued.