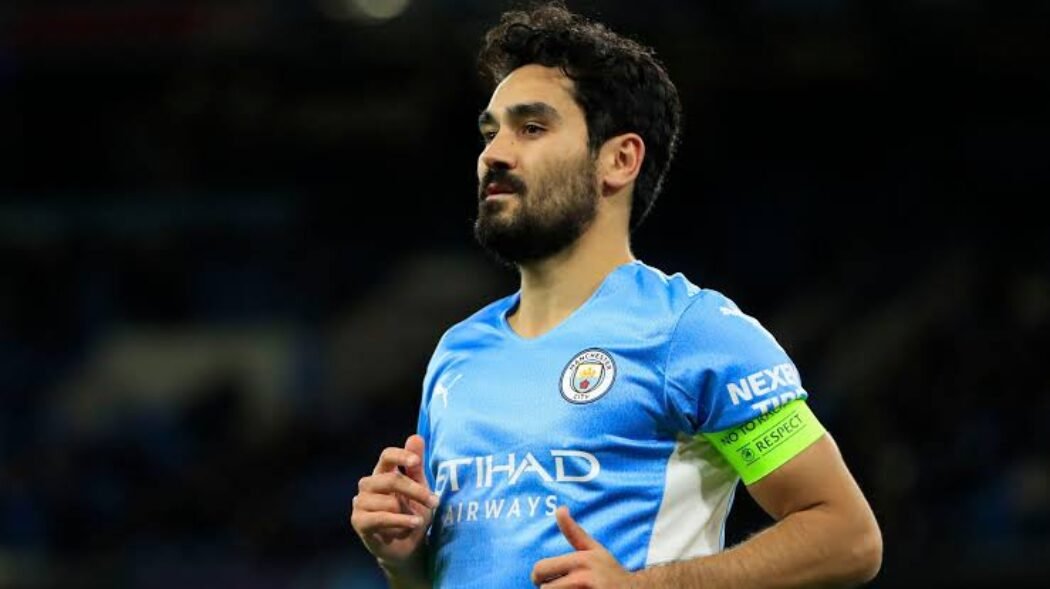 Barcelona are in the hunt for Manchester City captain Ilkay Gundogan.

Sport says Barcelona are hoping to land the German on a free transfer.

However, Barca will not be alone in their efforts to sign him with a number of clubs lined up to make a move for the 31-year-old.

Ex-Barcelona manager and current Man City boss Pep Guardiola has expressed his desire for Gundogan to stay at the Etihad.

City are planning to open discussions with him following the World Cup.

But he is not the only man who Barcelona want from Man City.

The Spanish giants are desperate to land Bernardo Silva, having failed in that endeavour during the last window.