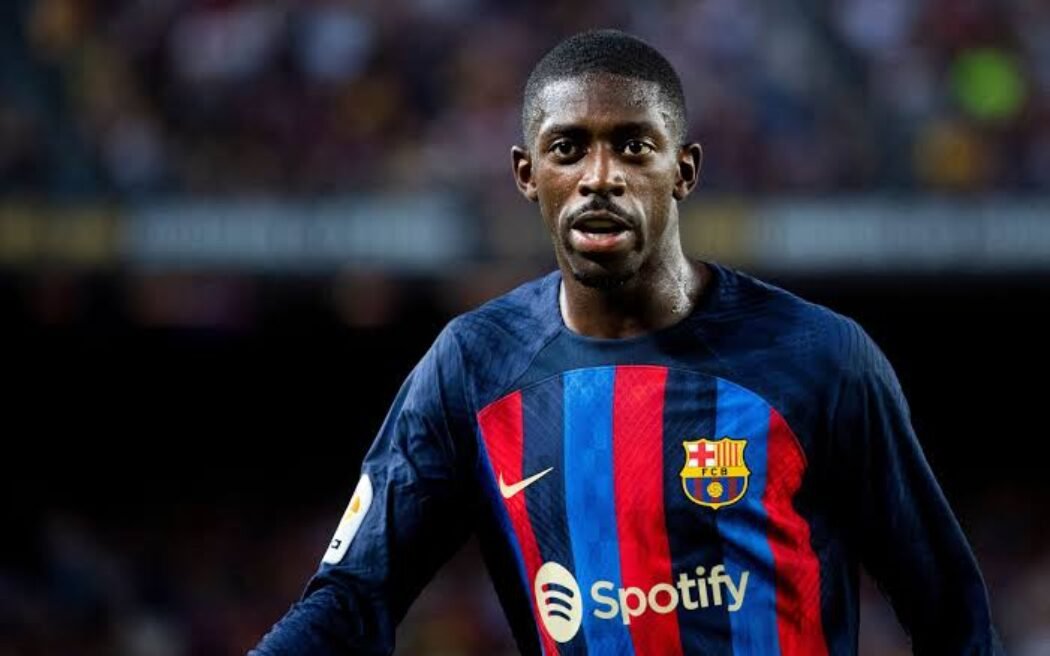 Franck Kessie and Ferran Torres were also on the scoresheet.

Xavi later said, “Victories bring confidence, they improve morale. Many players will go home tonight knowing that they had top games. But it remains a difficult group, there’s no place for euphoria – this only wins us three points.

“There’s no self congratulations now that Ousmane is playing this well. I always saw a guy who had amazing one v one skills, comparable to Neymar at his best. He has to score more but there are very few like him in the wolrld. He’s so difficult to defend against. I’m very content for him after this display tonight.”

On Lewandowski, he also stated: “Robert is completely insatiable – about scoring and winning.

“I don’t know if Robert is the best striker in Europe but for us he’s the best. He helps us play out, he presses, he brings us loads of solutions in attack. Total maturity as a player, and completely spectacular. He scored a hat-trick but how he worked for the team.”