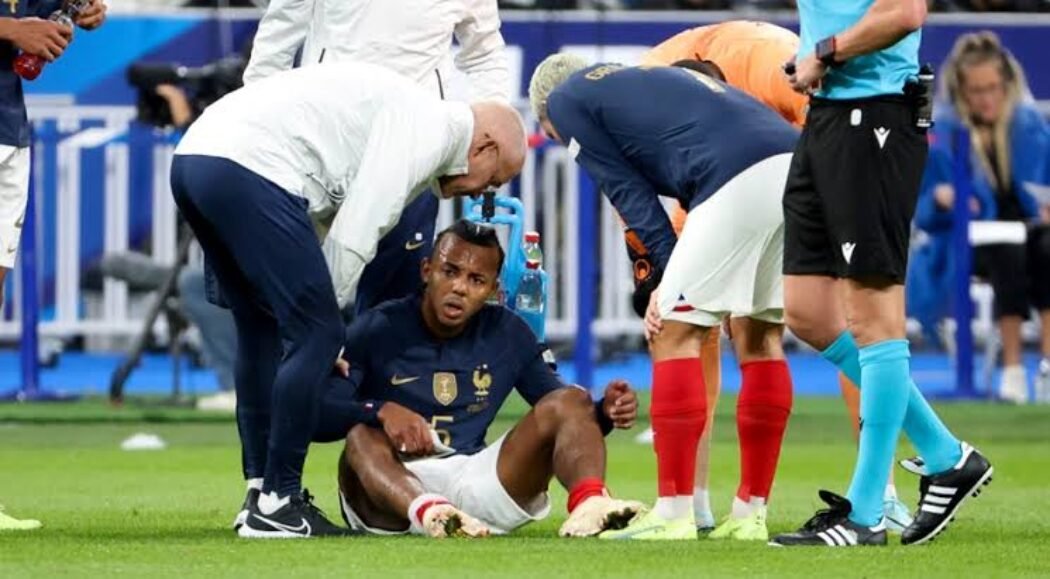 Kounde was substituted in the 23rd minute of the Nations League tie.

The initial diagnosis doesn’t reveal anything serious injury, though it did seem worse when the centre-back left the pitch touching the back of his left thigh.

It should also be noted that he was still able to walk on his own.

RAC 1 says the injury could be serious and could even be a hamstring tear, although an official statement is yet to be made.