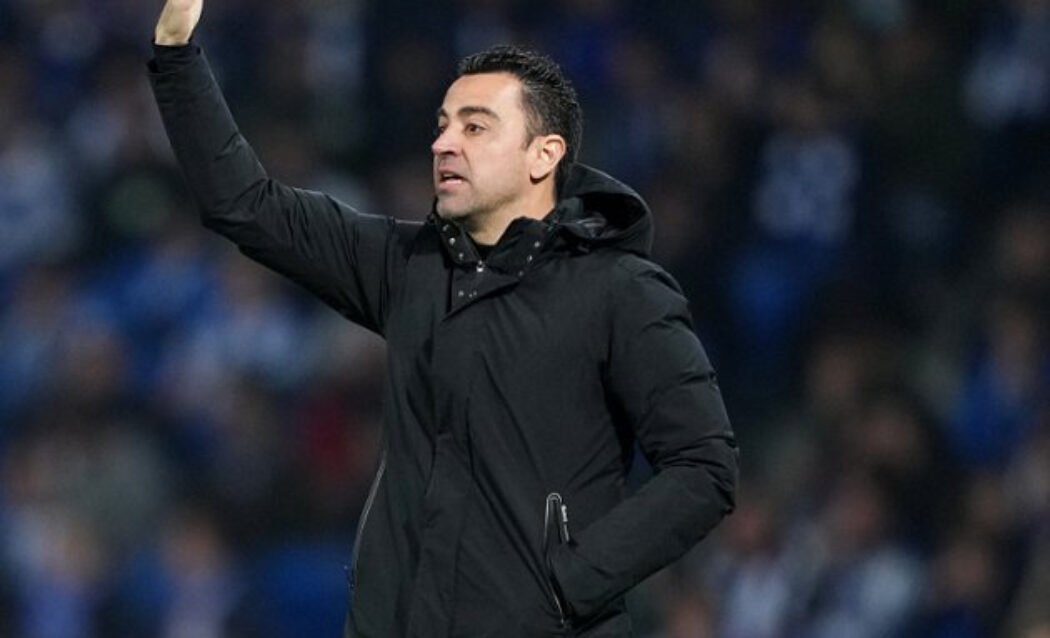 Barça knew they had been eliminated from the Champions League ahead of the game and were unable to lift themselves for the occasion.

Despite that, the supporters were fantastic and many stayed until long after full time, demanding the players and the coach come back out on to the pitch to chant with them.

“Thanks to the supporters for their unconditional support,” Xavi said. “They have shown it since I arrived and the atmosphere was extraordinary again tonight.

“Bayern were better, we can’t have any complaints. It is the reality for us now. We have to disconnect from the Champions League and focus on the other competitions. It is a blow, but I have already said that maybe we need these setbacks to grow.

“We were not at Bayern’s level today. They were better. In Munich we were ourselves, but today they were better, intense. The elimination before the game affected us psychologically. Now we train again tomorrow and think about LaLiga.

“There were a lot of expectations but we got a tough group. All sorts if things have happened to us in the group stage. It’s been cruel on us, but we did not compete well today.

“I have said that we have to be united and tackle the situation head-on. We have been knocked out of the Champions League but the season does not end in October. There are other competitions.

“A little bit has everything has happened to us in the competition, all possible situations. The main thing has been our own mistakes, we have not been at the level we are capable of and made errors.”