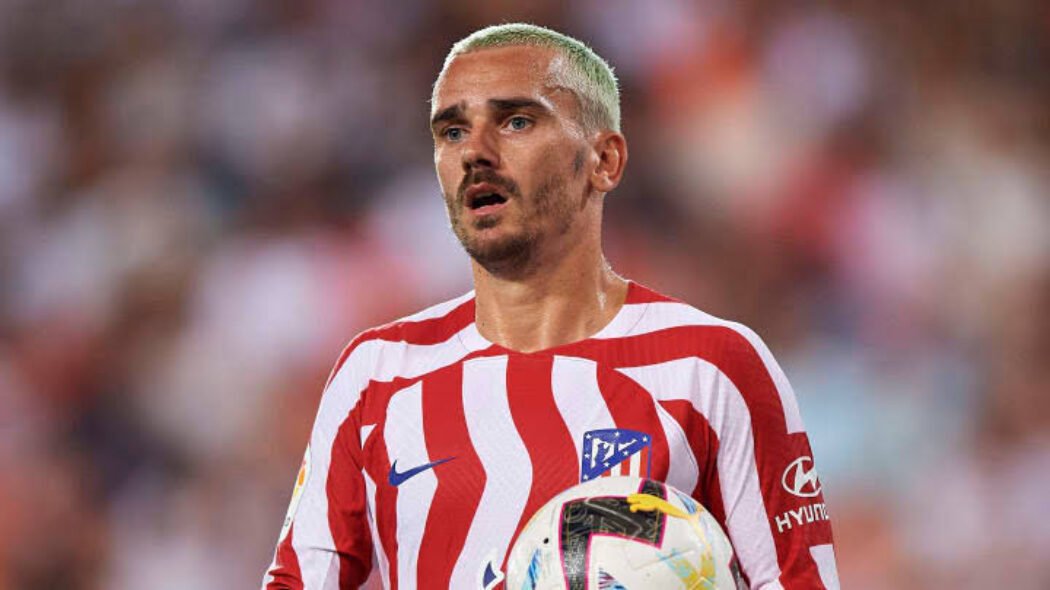 Atletico won 2-1, with all three goals coming in injury-time.

Griezmann said: “We brought on a lot of people to try to win the match and in the end it’s a play that is similar to last year in Porto. It was a bit of an crazy end to the match but the most important is that we got the three points.

“It’s was difficult [for us] to get into the game, create chances.

“The pace of the game was slow and we needed to put some extra intensity into it and in the end we did it in the last minutes.”