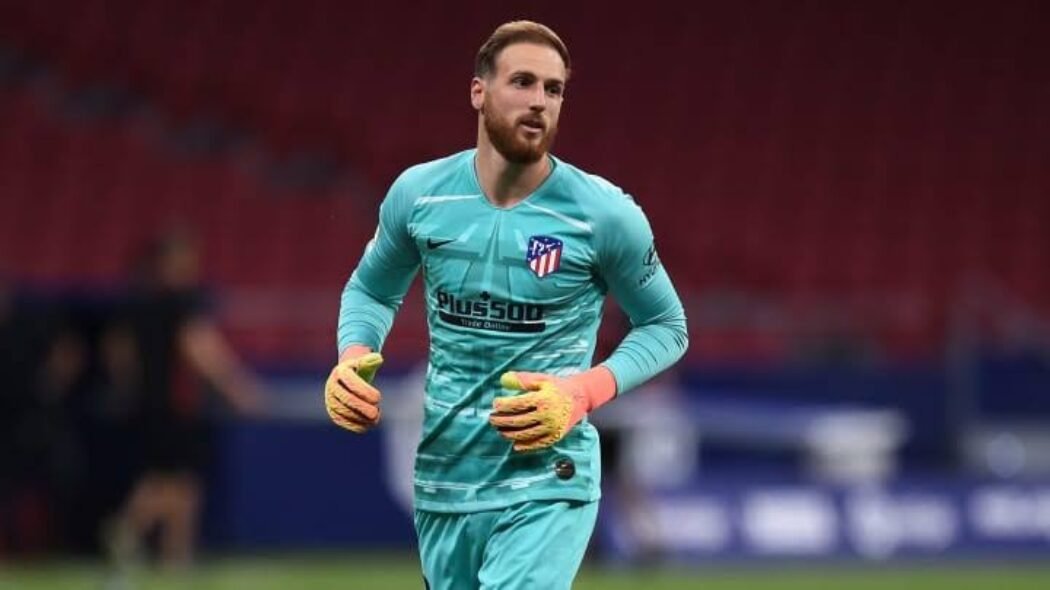 Atletico lost 2-1, with Mario Hermoso’s second-half goal not being enough for the hosts.

“The taste in the mouth is bad, we lost the derby, a very important game,” said Oblak. “We weren’t so bad. We did not deserve defeat, but that’s football. They took advantage of what they had and we did not. The taste of a defeat is always bad and we are all sad.”

However he did admit that Carlo Ancelotti’s side are playing well at the back.

“Lately Real Madrid are defending very well. They have been good in defence in recent seasons and have fast players who can play on the counter. Their midfielders make good passes. The key thing is that they are not leaving spaces and have had the luck of scoring two goals, because that made it easier for them.”

On Hermoso’s late red card he said: “I’ve seen the video. The referee is close and I don’t know what he’s seen but I didn’t see anything.”