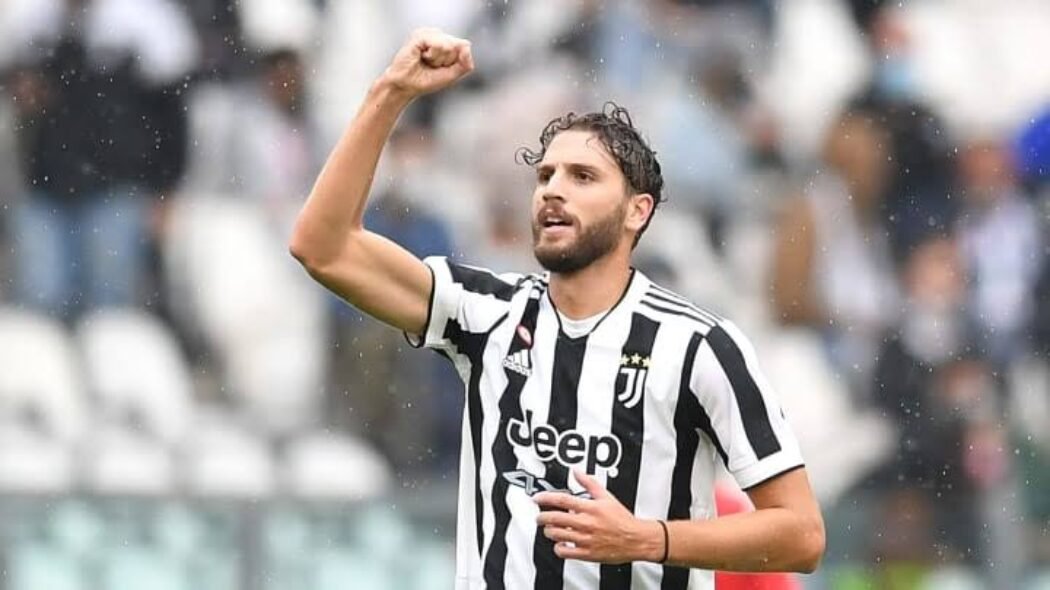 Arsenal are in contact with Juventus over a January move for Manuel Locatelli.

The Gunners tried to sign the midfielder after his impressive European Championships with Italy last summer.

Instead, Locatelli opted to join Juventus on a two-year loan deal from Sassuolo.

Locatelli has played seven times this season, but his place in the side could be under serious threat once Paul Pogba returns from injury.

As such, the Gunners have sounded out Juve about Locatelli’s availability.