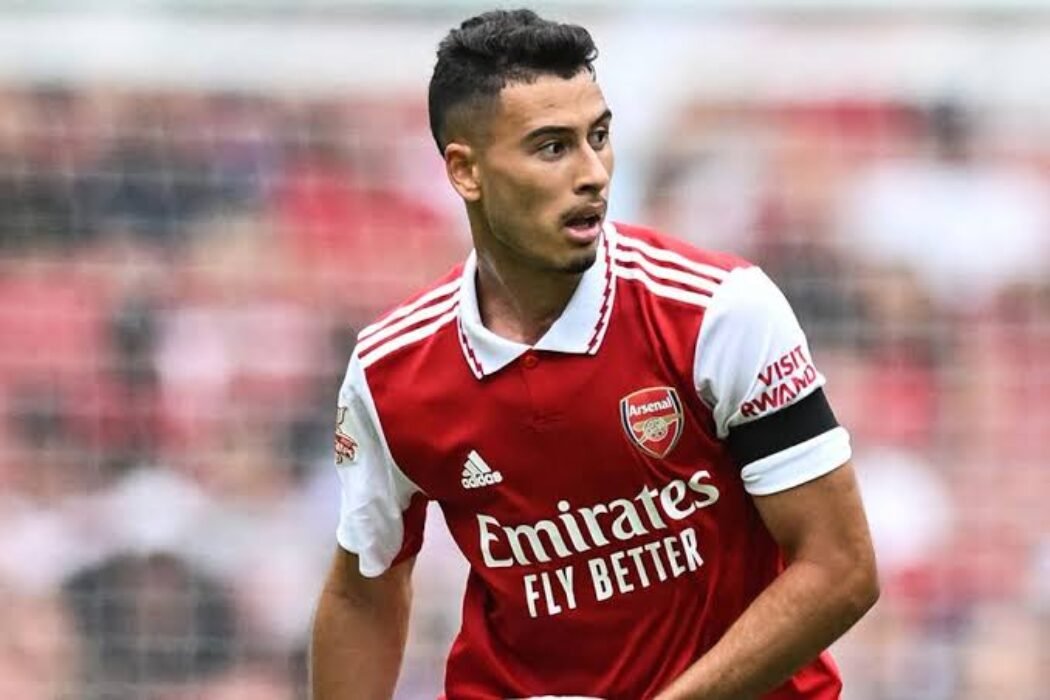 Arsenal manager Mikel Arteta admits he has been left stunned by the rapid progress of Gabriel Martinelli.

The Brazilian has played an integral role in Arsenal’s rise to the top of the Premier League table this season.

Martinelli again starred in Sunday’s 3-0 win over Brentford, and Arteta lauded him after the game.

“In a year, if you look at the game that he played here a year ago and today, it’s just incredible how fast they grow,” said Arteta.

“They mature, they recognise situations, execution level, the understanding and even physically he looks a different player. I thought he was really good again today.”