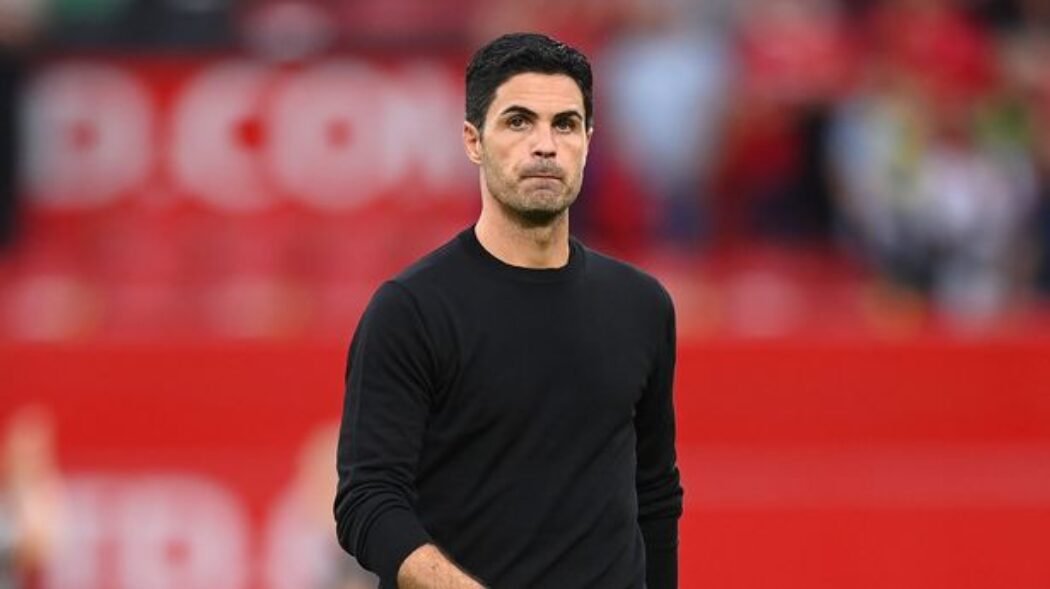 The Spaniard, 40, has turned things around at the Emirates having been one of the favourites to get the chop last season.

But Arteta says losing his job is inevitable.

Speaking on Michael Calvin’s Football People podcast, Arteta said: “As a manager, probably it’s the (biggest) fear of getting sacked.

“I made a very conscious decision the day I made the decision to become a coach – I said: ‘It will happen. Today, tomorrow, in a month’s time, in ten years time. I don’t know when it will happen.’

“That cannot drive my emotion and this cannot be the reason why I do certain things or not.

“For me now the fear is to let people down.”

The feel-good factor is back at Arsenal, something that has been absent since the departure of legendary boss Arsene Wenger.

Arsenal are unified both on and off the pitch – something a long-serving staff member told Arteta.

They told the Gunners boss: “I’ve never seen this before.

“I have never felt that unity across the club, with our supporters.”