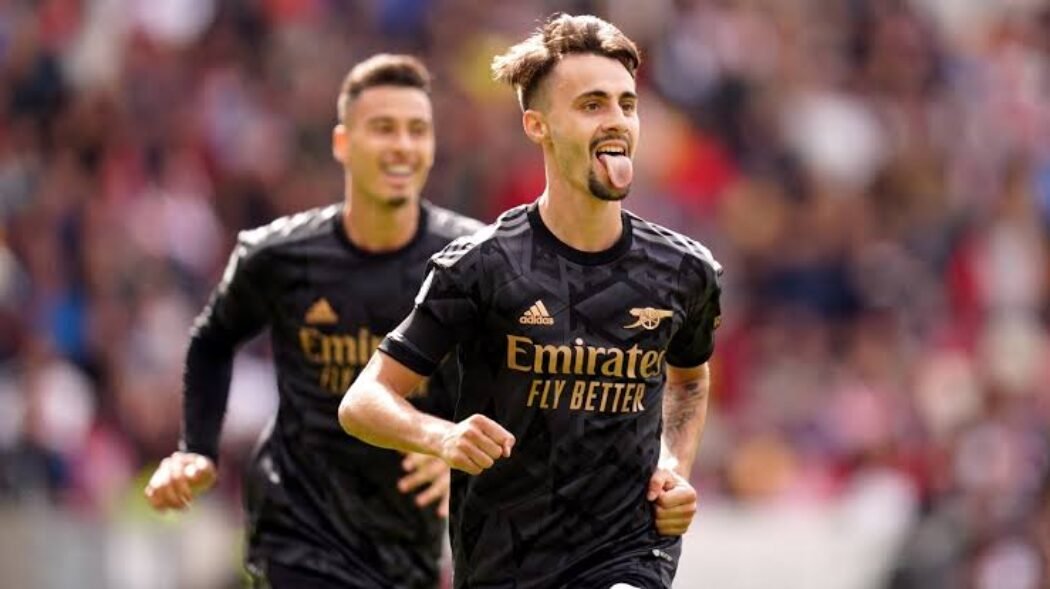 Arteta feels Vieira offered an example of his potential during the 3-0 win.

He said, “I think he is having a good progression. He has missed the whole pre-season due to an injury and that was very unlucky but we know his talent. We know the reason why we signed him and what he can bring to the team but to do it against Brentford in this ground on his PL debut is a different story and he shows again his character and his quality.”

On his best position, Arteta continued: “That’s something that still needs to be decided but in those two attacking midfield positions for sure, and I think he’s played off the sides as well. It’s more about the relationships he’s building in his unit and his side and where he feels more comfortable. But the position he played today suits him really well.

“He is like this. He’s a creative player who needs to play with his gut feeling and his instinct. That’s what he needs to do and we need to create as much scenarios as possible for him to put his talent to the service of the team. But what I like as well is the way he competes. To come here (Brentford) and the way he went about the ugly part of the game, I was really impressed.”