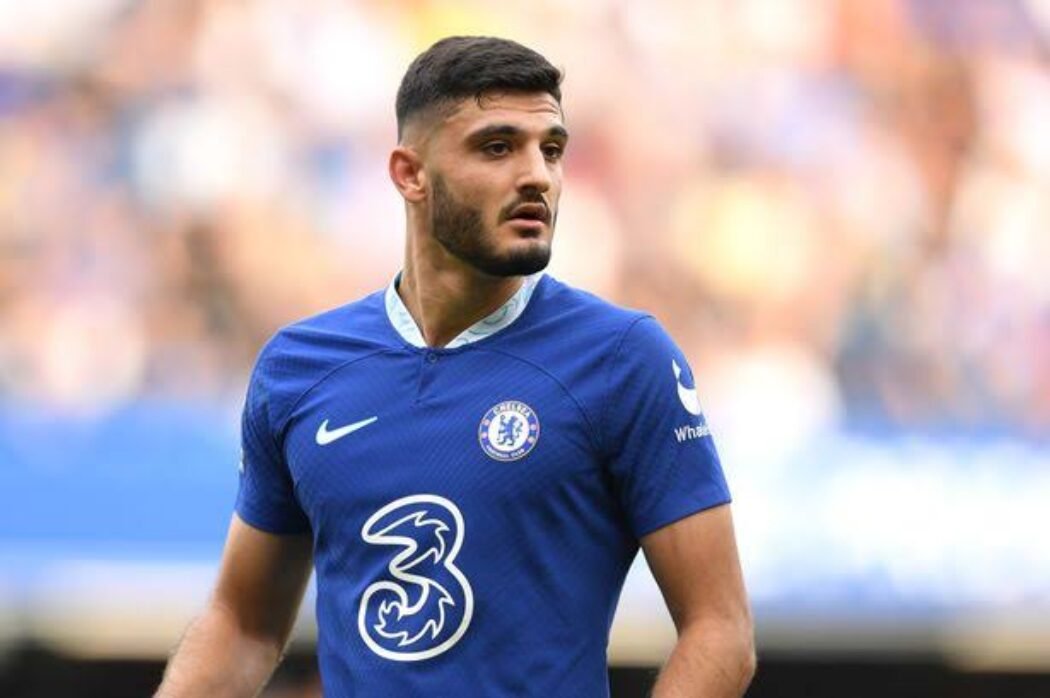 Chelsea striker, Armando Broja says scoring nine goals against them convinced the board to sign him.

Before his time in west London, the Albanian frontman joined Spurs as a youngster following trials at both Reading and Fulham, staying with the north London club for two years.

During a match for Spurs’ side against Chelsea, Broja scored nine times after coming off the bench, making an impact on some of the Blues’ staff.

Speaking to the Players’ Tribunal, Broja said: “I was on the bench and then I was begging my manager to come on, ‘please let me, we’re losing 2-0’. As soon as I came on, I got an assist and then I got a goal after that so we drew 2-2.

“And then we moved over to the other side of the pitch and played the other team. We won 12-0 I think, and I scored nine. Straight after that, the two Chelsea guys came over and said ‘wow, we want you’.

“When they said that I didn’t think of anything else, I just wanted to join Chelsea. So eventually that obviously did happen and joined Chelsea end of U9s, start of U10s so I’ve been there since then.”