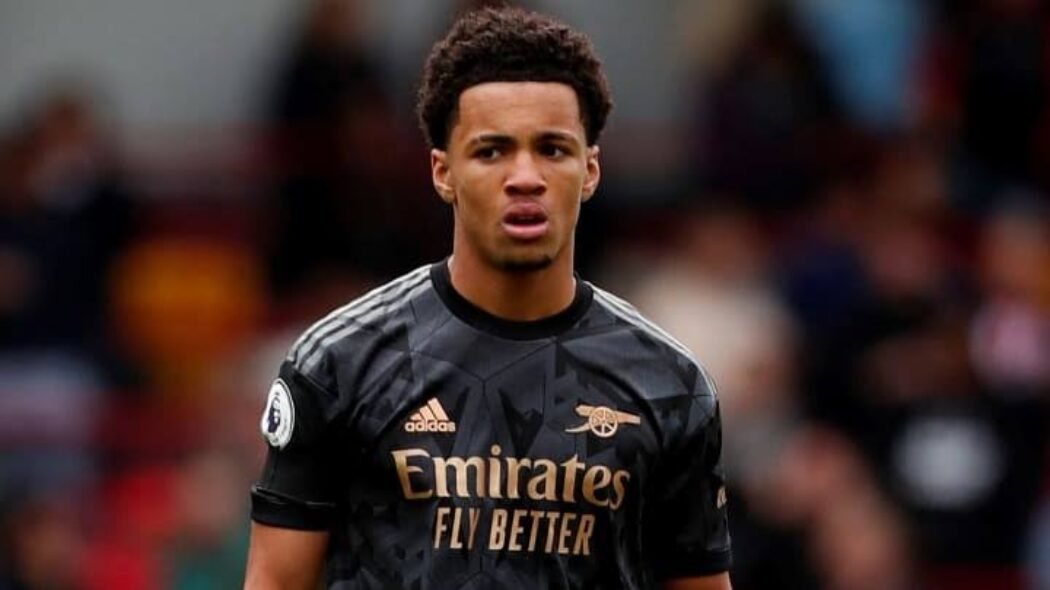 And the 15 year-old is also set to field an approach from the Nigerian FA, despite being an England youth international.

The Mirror says Nwaneri who, at 15 years and 181 days, became the youngest player to appear in the Premier League was highly-rated before and now his sudden fame has thrust him into the spotlight.

Big name agents are keen to snap him up and so far his family have clearly done a superb job in guiding him and reports in Nigeria suggest the Super Eagles are also chasing him as he is eligible through his dad Obi.

Arsenal chiefs insist the teen earned his chance on merit but there can be no mistaking that Arsenal do want to keep him and tie him down for the long term.